Lingadzi Police has over the weekend arrested 3 Nigerians (men) and a Malawian lady for being found in possession of dangerous drugs.

On Saturday of 20th October, information was received that the four were in one house in Area 49 where they were using dangerous drugs(cocaine and Indian hemp), and when it was followed, investigation was fruitful and the said drugs were found in the house.

The four have been identified as 1. Collings Okoliwe Aged 35 , 2. Exe Chigozye Aged 32, both from Imo state and 3. Kingsley Olisa 25, from Olu state, all from Nigeria and 4. Matina Msungama 28 years of Lobi village T/A Kaphuka District Dedza but currently staying at Area 11.

These Nigerians are on court bail for similar offence which they committed in the month of August but it shows they did not learn something for the previous arrest.

The four will appear in court soon where they will answer charges of Found in possession of dangerous drugs without licence. 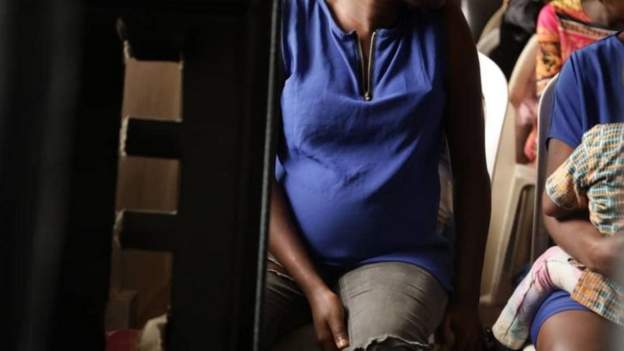 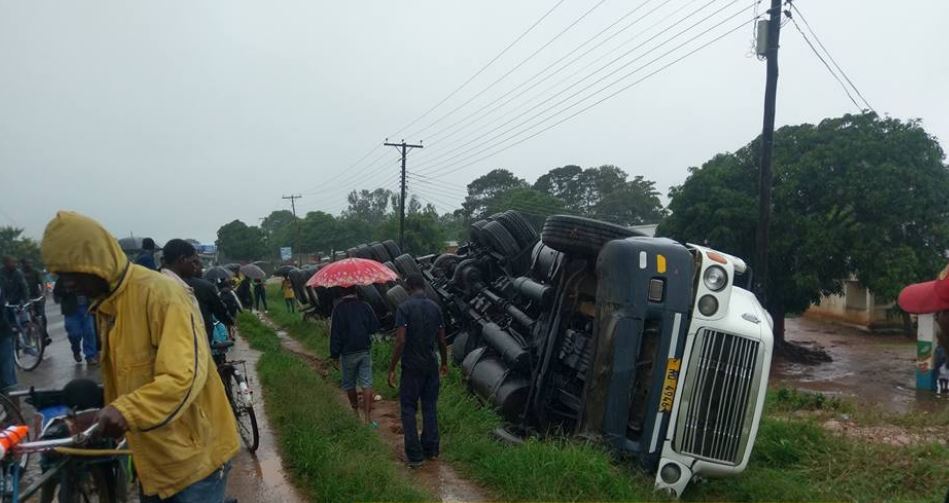 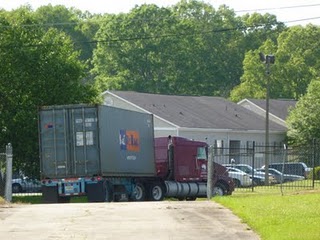