Information reaching faceofmalawi indicates that the government has ordered the suspension of the construction of the controversial statue of Mahatma Gandhi in the commercial capital Blantyre.

The development follows an outcry from some concerned citizens who were against the erection of the statue arguing that Gandhi did nothing for the country and erecting such a statue in the country is an insult to Malawians.

The concerned citizens went further arguing that Gandhi was a racist and he doesnâ€™t deserve such an honor in the country.

Concurring with such claims, former Vice President Cassim Chilumpha urged Malawians to mobilize themselves and go to the street to protest against the matter.

Due to this pressure, government has silently ordered the suspension of the whole exercise.

People found at the site on Monday told the local media that Malawi Government has ordered a stop to the construction of the statue.

Effort to talk to Minister of Information and Communications Technology Nicholas Dausi proved futile on the matter. 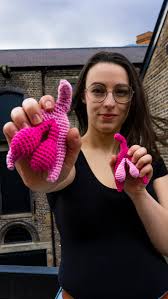 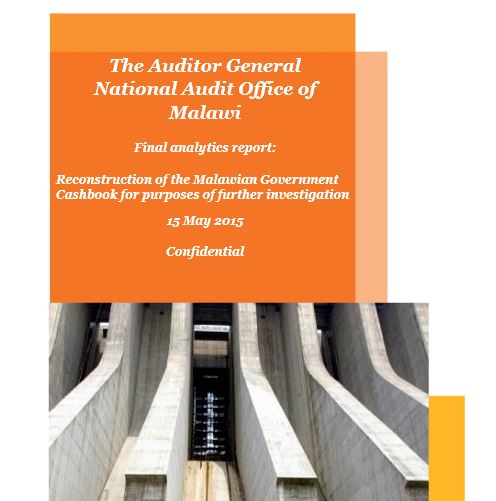