“Yes, yes, it’s true. I am with the family at the moment,” said a traumatised Sengadi. 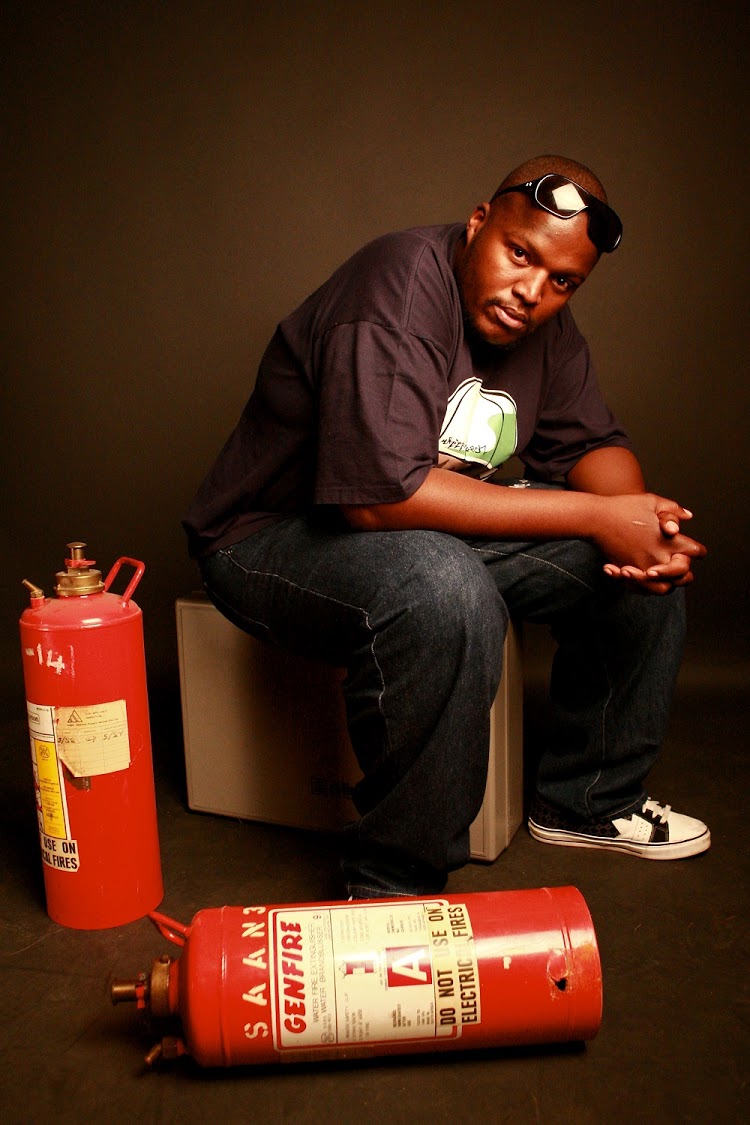 Details surrounding his untimely death are still sketchy but reports suggest it was a possible suicide.

HHP has in the past opened up about suffering from depression.

The death of HHP is a blow to our very own Malawian producer, BFB who in recent times was mostly visiting South Africa as the two were working on a project together.

Those close to the star, including fellow South African rapper, AKA flooded Twitter with messages of condolences.

The rapper, whose real name is Jabulani Tsambo died at the age of 38. 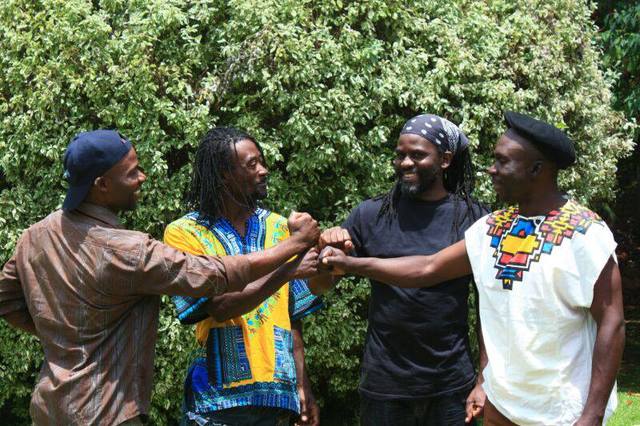 ZIMBABWEâ€™S BAND TOWER TO PERFORM AT LAKE OF STARS FESTIVAL 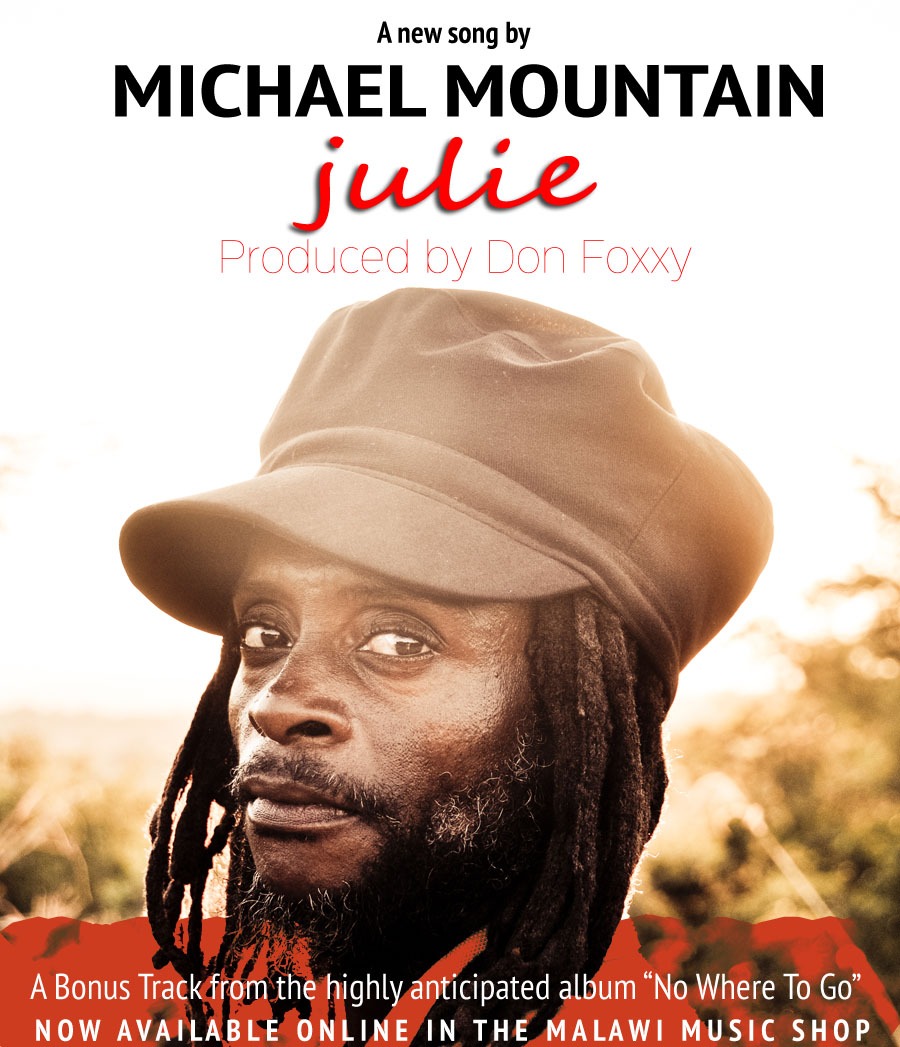 Malawis’ Reggae Artist Michael Mountain Releases New Album ‘No Where Else To Go’, Up For Sale In Malawi Music Shop