Angry villagers have stoned to death a 31-year-old ex-convict for allegedly attempting to rob a local business man in Ntcheu district on Tuesday.

Ntcheu Police Spokesperson Sub Inspector Hastings Chigalu confirmed of the development in an interview on Wednesday has identified the victim as Merad Bikitoni.

According to Chigalu, the deceased broke into one of the hawkers at Ntcheu Trading Centre with an ill motive.

Accidentally he bumped into the owner who was sleeping in the shop. The thief demanded cash from the owner and he refused this resulted into a fight.

ŌĆ£After being punched from left and right, the suspect escaped but the owner shouted for help. Villagers responded positively and managed to apprehend the suspect,ŌĆØ said Chigalu.

Postmortum results conducted at Ntcheu District Hospital revealed that death was due to head injuries and internal bleeding. 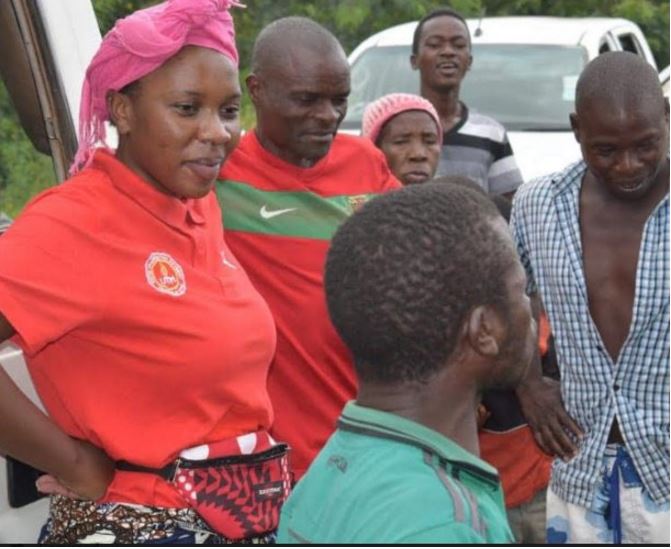 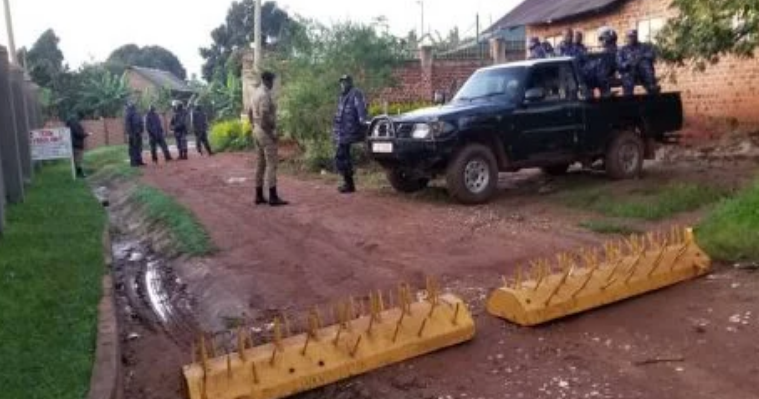 Will Malawians ever forget how the previous cabinet nearly committed treason??