The Malawi Bureau of Standard (MBS) says its ban on SOBO Orange Squash still stands as it awaits results of their tests to determine whether or not to lift the ban.

Speaking in an interview with the press, MBS Director General Davlin Chokazinga says the results should be out next week.

Before the ban the company also recalled over 18 thousand bottles of SOBO on the market after some customers raised complaint that after consuming the products they developed some stomach complications. 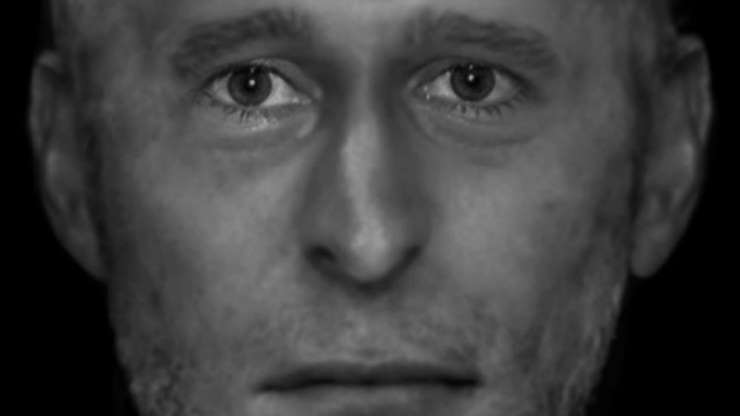 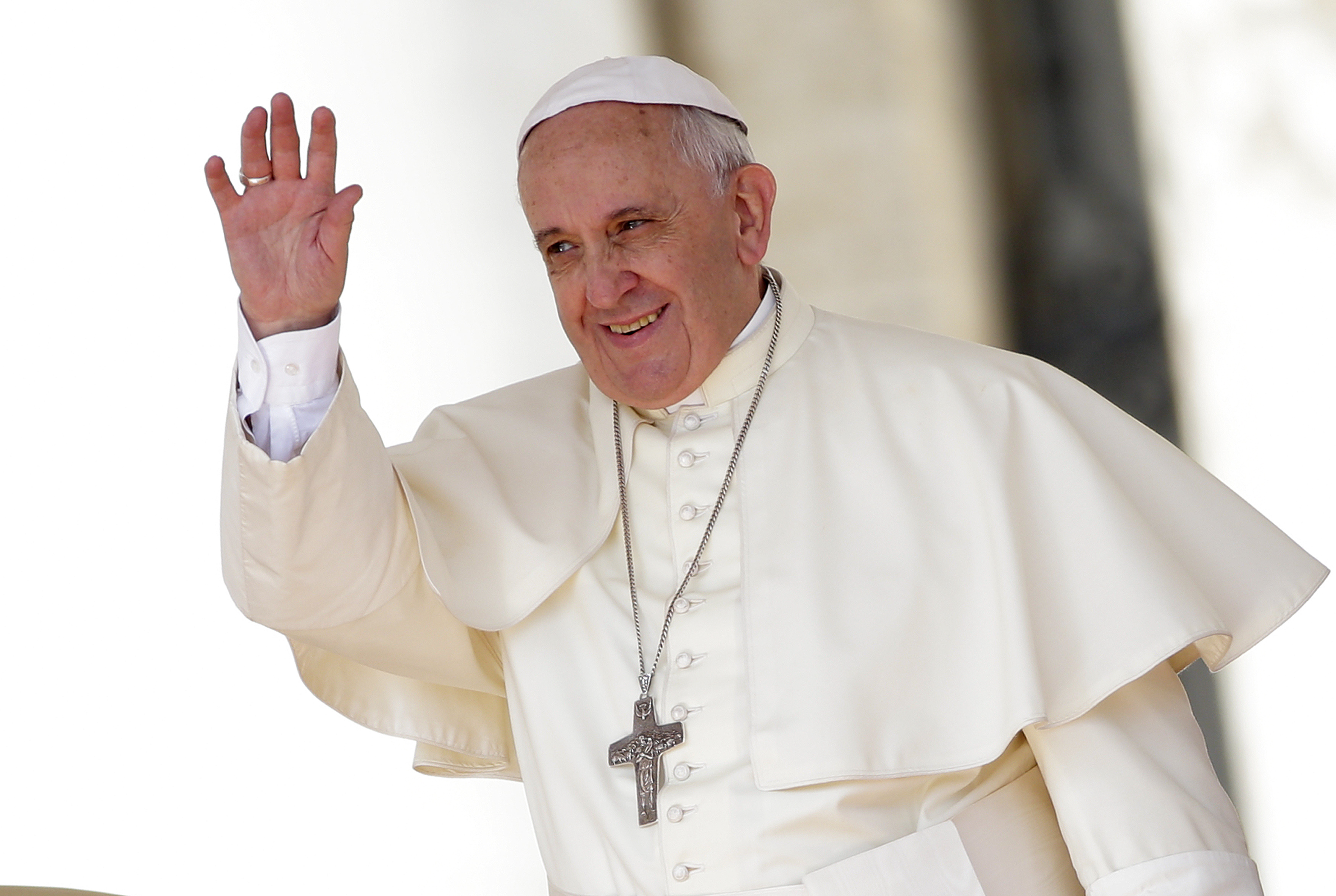