FORMER President Robert Mugabe and his wife Grace, who are embroiled in a land dispute with three Mazowe farmers over Lot 1A Teviotdale Farm in Mazowe district of Mashonaland Central province, have also filed a special plea seeking the dismissal of the trio‚Äôs application, arguing that the farmers‚Äô claims have prescribed and Gushungo Holdings (Pvt) Ltd still remains the rightful owner of the property.

The three farmers, Adonia Makombe, Sahungwe Hungwe and Nyika Chifamba, had in June this year issued summons seeking Mugabe‚Äôs firm‚Äôs eviction from the farm and payment of damages, arguing they were holders of offer letters for the farm, which they grabbed at the height of the land reform programme in year 2000.

The former Head of State‚Äôs family further said a debt or a cause of action prescribes after three years in terms of section 15(a) of the Prescription Act and cannot be pursued beyond this period.

However, Mugabe‚Äôs family defence has since been bolstered by Shiri, who, in his plea filed on August 2, 2018, said the three farmers were no longer holders of any offer letters, the latter having been withdrawn shortly after being issued, adding the farmers were never on the ground at all. 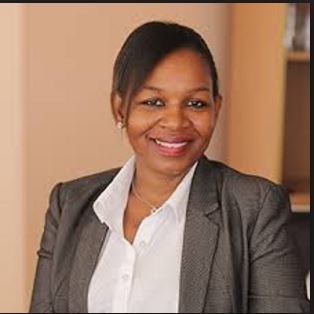 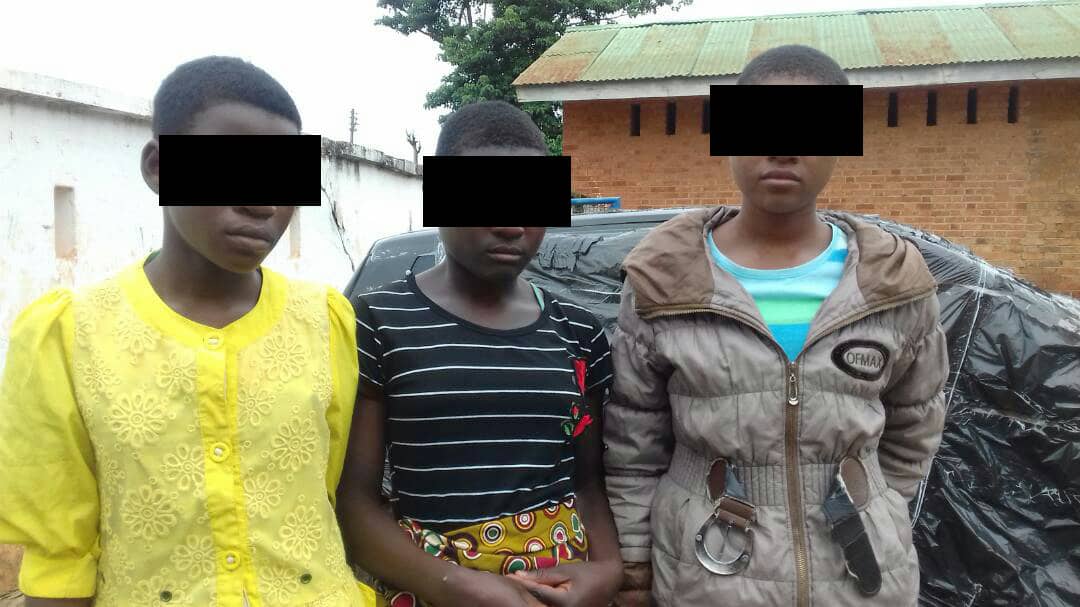