Police in Ndola, Zambia have arrested a 29 year old woman for allegedly killing her 28 year old husband after a marital dispute.

Musonda Mapemba, 29, is alleged to have stabbed her husband with a knife in the chest, back and neck after picking up a quarrel.

She said the twin brother to the deceased Bwalya Chilando reported to police that his twin brother had been murdered by the wife.

‚ÄúThe deceased was murdered at home due to marital differences. Police visited the scene and found the body at the deceased‚Äôs house with deep cuts on right side of the chest, right neck, and back. A knife is alleged to have been used,‚Äù Katanga said.

She said the suspect was arrested and body of the deceased has since been conveyed to Ndola Teaching hospital mortuary awaiting postmortem. 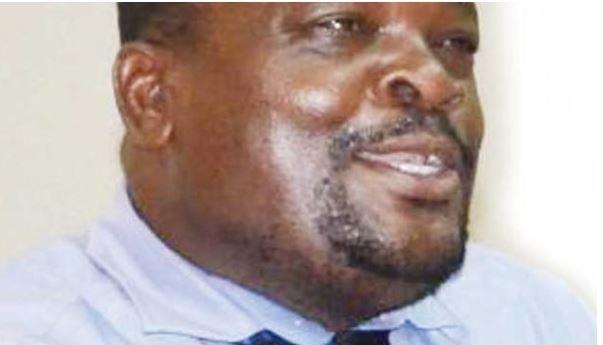 ‚ÄòInfrastructure based on Density, north will not benefit‚Äô ‚Äì Chihana 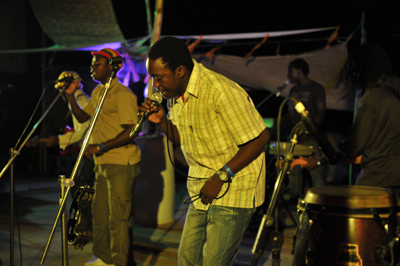