A 24-year-old man in Chikwawa identified as MacFarlane Kaludzu died on Sunday after being struck by lightning.

The incident is said to have happened at Mafale Community Dispensary within Senior Chief Ngabu.

According to the mother of the deceased, Flossy Mandelera, her son had left home soon after taking supper and wanted to visit his father who works as a watchman at Mafale Community Dispensary.

On his way, the lightning hit him since it was raining and his body was found on Monday by a certain maize mill watch man.

Police and medical personnel came to scene and discovered that the deceasedâ€™s body was dark and the clothes burnt.

A postmortem established that he had died of having difficulties in breathing and nose bleeding.

No foul play was suspected.

The deceased came from Sanjama village in the area of Senior Chief Ngabu in Chikwawa. 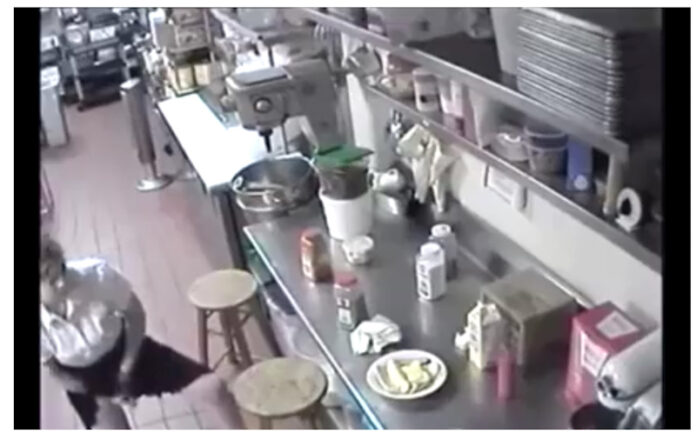 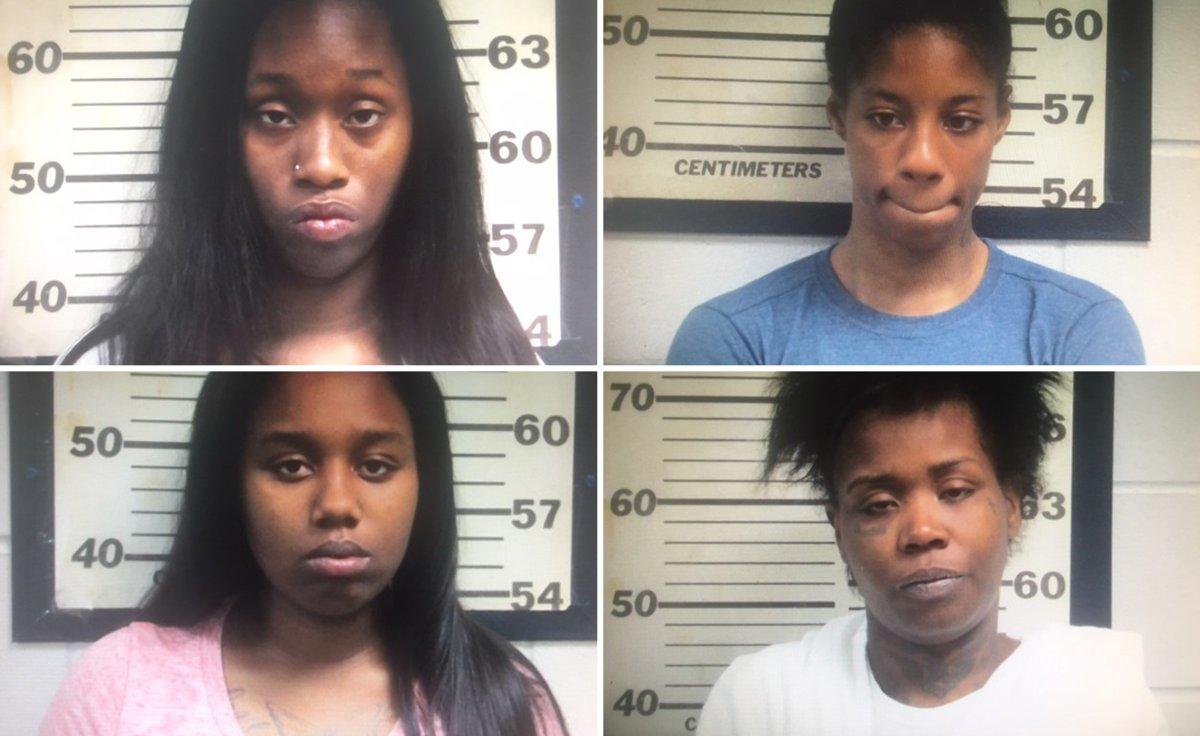 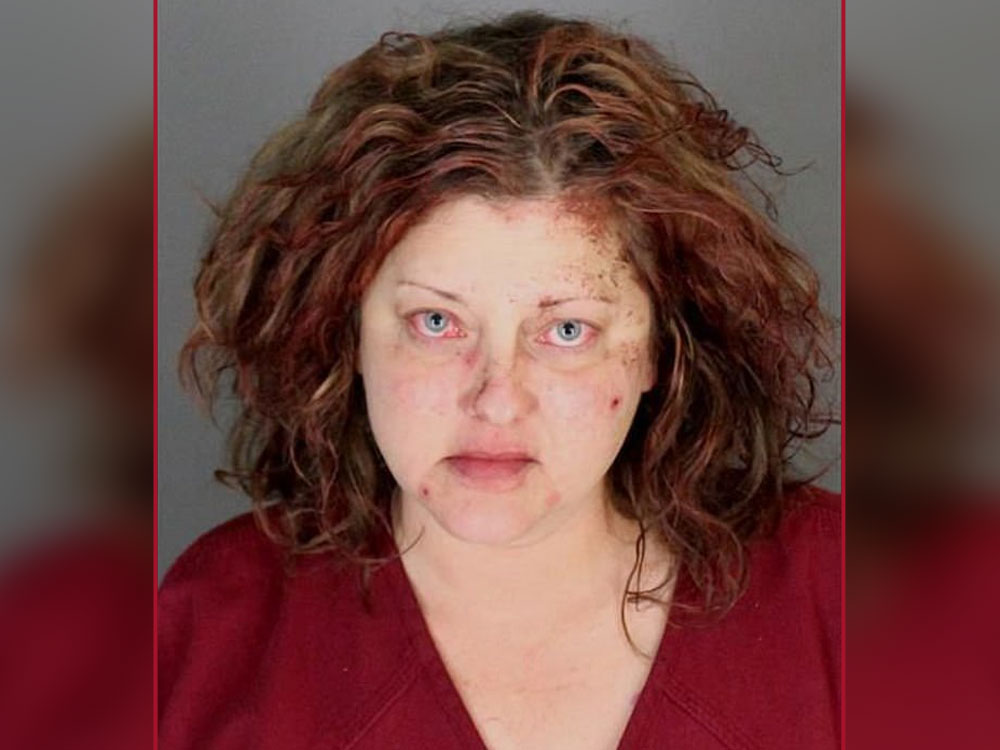