The association of Malawians living in Ireland has said that the body of Limbani ‘Robert’ Mzoma who was killed and castrated by a 50-year-old Kenyan woman in Ireland will arrive in the country today, Wednesday, 14th November.

The spokesperson for the said association, Hendre Mkumbira indicated that the body of Mzuma will arrive around 1 pm this afternoon.

It is reported that a GoFundMe page was set up to raise money to help bring the deceasedŌĆÖs body back home in Malawi.

A statement of the fundraiser said: “In honor of the late Robert Limbani Mzoma… We the friends and family of Robert are fundraising for the repatriation of our brother and friend back home to his final resting place to find peace.

“We would appreciate any donation so he can finally be with his family. No one should have to die this way. Rest in peace Robert.”

Reports have also emerged that the wife to the murdered man was pregnant, as revealed by the bereaved family at a funeral service for the Malawi native which was held in Dublin at the weekend.

Mzoma was found with his genitals cut off at a home in Tudor Lawns, Foxrock, on Thursday, November 1.

The Kenyan suspect, Grace Miano who was the suspect’s neighbour remains on full remand awaiting a court appearance in Ireland.

However, it is said she might not be prosecuted because a team of doctors found that she was unfit to stand trial because of mental illness. 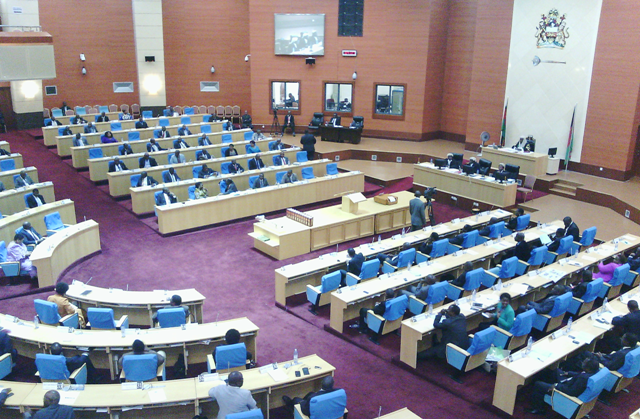 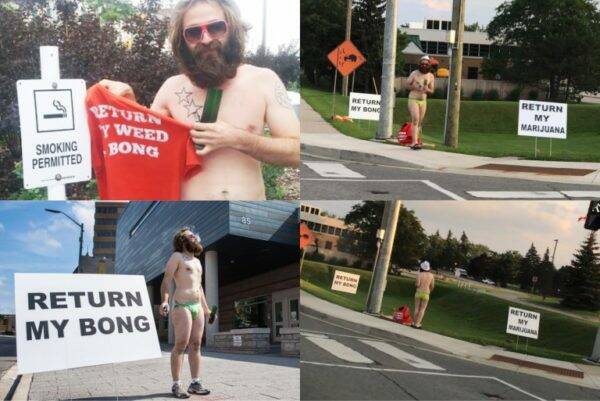