Two dangerous thugs have died while receiving treatment at Queen Elizabeth Central Hospital in Blantyre after exchanging bullets with police officers who tried to apprehend them.

The two deceased thugs have been identified as 30-year-oldÂ  Chipiliro Kadaya and Mussa Alabi aged 23.

According to police report, two officers identified as Sub-Inspector Masautso Phiri and Constable Chakwana both from Muloza police were manning a roadblock at N’gomba along the Mulanje-Muloza road.

While in the line of duty, they stopped a minibus which was coming from the direction of Muloza to Mulanje.

In the Minibus’s front passenger seat, one of the thugs had with him a small plastic bag which Inspector Phiri demanded to be searched but the thug resisted.

The other thugs tried to bribe the two officers but the law enforcers turned down the money which they were being offered and insisted that the plastic bag be searched.

Following that, a commotion started between the officers and the thugs and in the process, the thugs jumped on Constable Chakwana and grabbed his rifle.

The other officer, Inspector Phiri tried to rescue his colleague but the thug in possession of the said plastic bag pulled a parabellum pistol and shot Phiri on the lower leg and also officer Chakwana on the right heel then fled into the nearby tea plantations.

A team of officers led by Mulanje Police Officer In-Charge, Mrs Edith Misuli (DCP) made a follow up after receiving the message from a well wisher.

Later, the two thugs were found in Mimosa Forest where they exchanged gun fire with the police and at the end, the thugs sustained serious injuries hence they were taken to Queen Elizabeth Central Hospital where they died while receiving treatment.

Officer Chakwana was treated as an outpatient while officer Phiri is still receiving treatment at Queen Elizabeth Central Hospital.

Chimulirenji Donates 700 Bags of Maize to Families who are at Risk of Hunger; Assures no one will Starve to Death 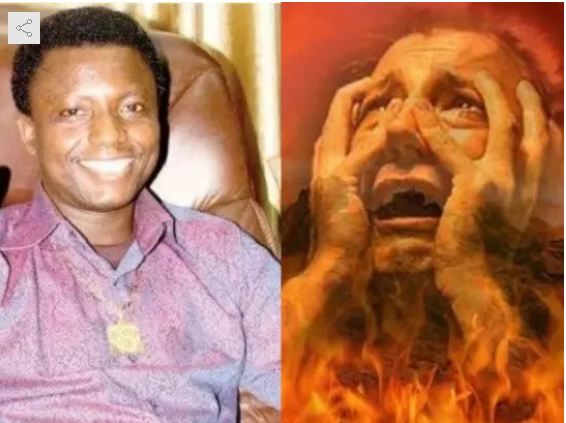