The Nigerian Army has appointed a new commander to lead the fight against Boko Haram jihadists in the country’s restive northeast, where attacks on military targets have spiked in recent months.

Major General Benson Akinroluyo has replaced Major General Abba Dikko as head of Operation Lafiya Dole, according to an army statement released at the weekend.

Akinroluyo becomes the fifth commander in two years to head the fight against the Islamist insurgents, who have staged a series of attacks on military bases, killing dozens.

Dikko was only appointed in July. Since then there have been at least nine attacks on military bases, most of them in the northern part of Borno state near the shores of Lake Chad.

Most have been blamed on or claimed by the Islamic State West Africa Province (ISWAP), an ISIS-backed faction of Boko Haram whose recent activities have prompted speculation the group has been taken over by hardliners.

The conflict has claimed more than 27 000 lives since 2009 and nearly two million people still cannot return to their homes in the Lake Chad region.

Despite government insistence that Boko Haram is near defeat, northeastern Nigeria is still hit by regular attacks.

On Saturday, hundreds of people were forced to flee their homes when Boko Haram raided Jimmi, a village near the key city of Maiduguri, torching homes and carting away livestock. 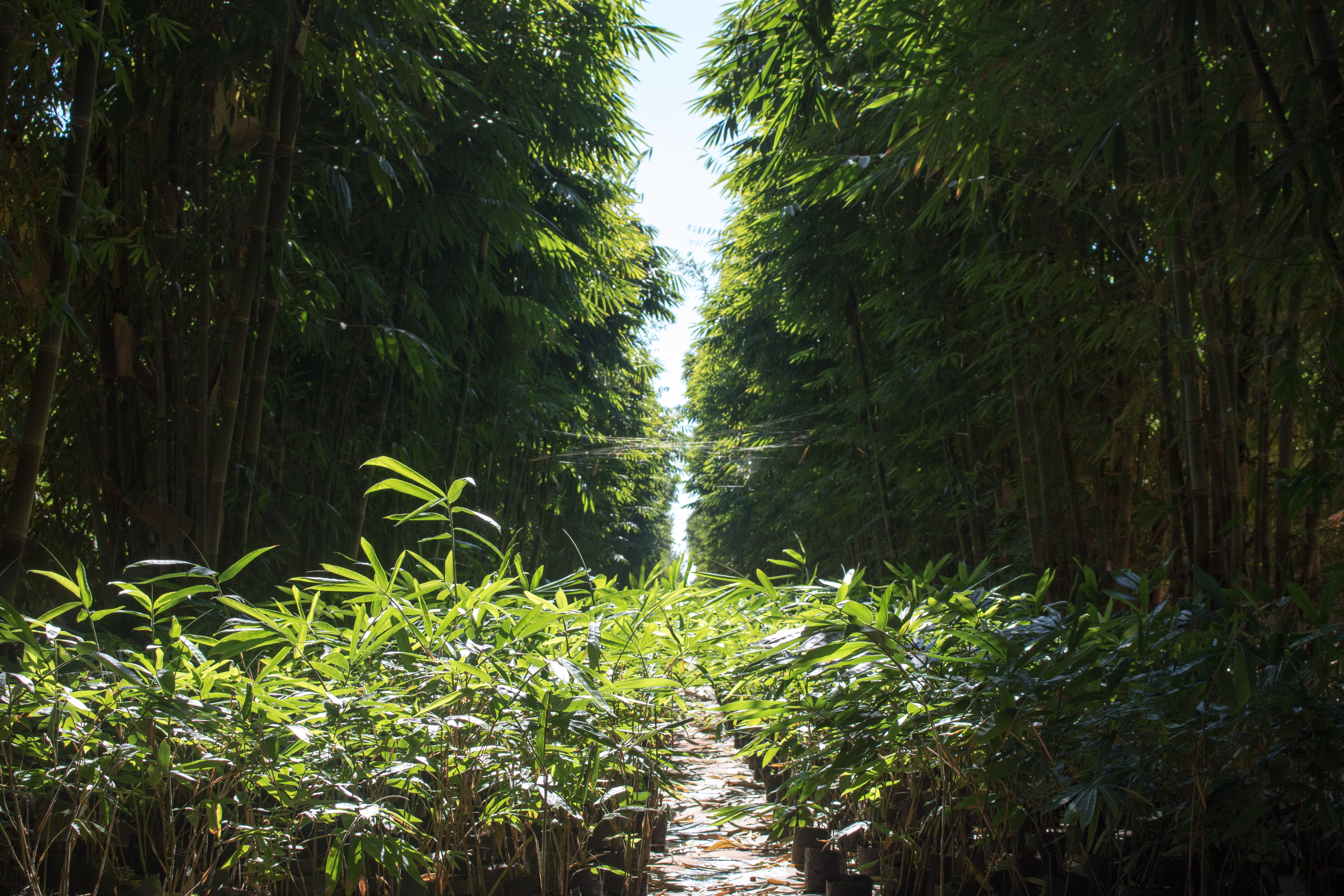 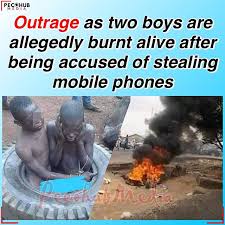 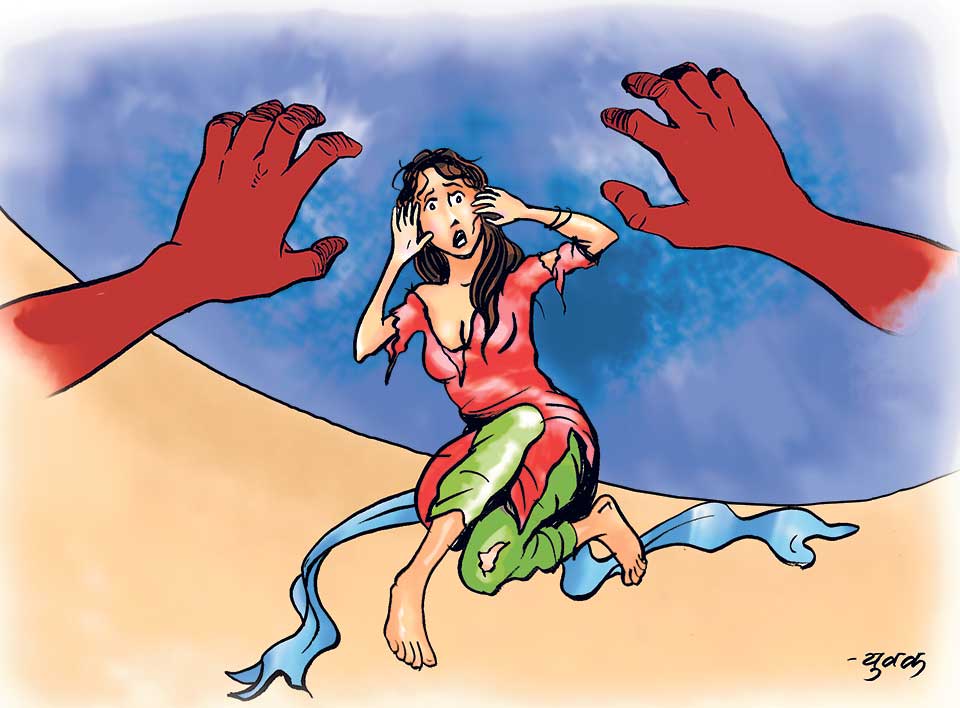