Almost all Chiefs in the Traditional Authority Chensomba in Blantyre South West Constituency have said Aspirant MP for the area Elliot Makhamba-Phiri is will going to win in the fourth coming tripartite elections.

Speaking in an interview one of the Village Headman Mayikolo Manyenje said Makahamba will going to win because of his development conscious and vision.

â€œAs Chiefs in the area we support him because of development vision. He also helps the elderly people in the community, paying school fees to the needy students, donated blankets to the area, giving out shoes, distributing soya pieces , drilling boreholes, wells, just to mention but a few.

Village Headwoman Chemusa also said she is optimistic that Makhamba will going win because despite losing in 2014 elections he never stopped assisting the community.

Elliot Makhamba- Phiri said people will vote him into power because of his development agenda and he promised to do more development when voted in 2019.

In an interview Mathews Machila urged all people despite their political affiliation to vote for him to do more development saying at the moment there is no development.

â€œI will work with all people of different political parties so that Naotcha can be developed, â€œhe said. 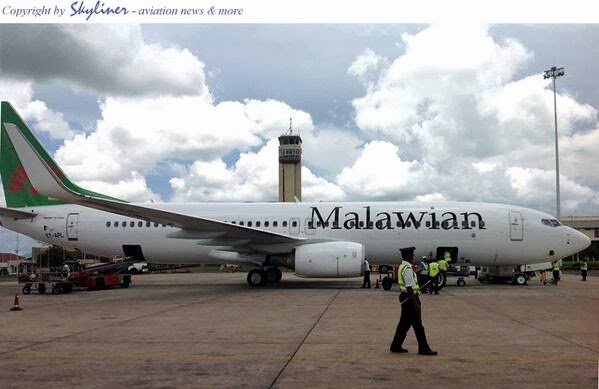 MW AIRLINE TO COME UP WITH REGIONAL ROUTES 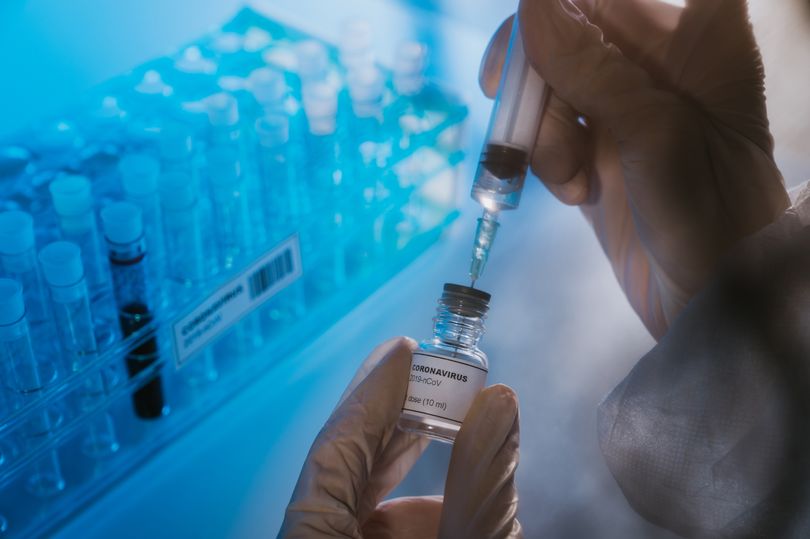 Coronavirus vaccine trial in mice ‘successful’, raising hopes it could work in humans 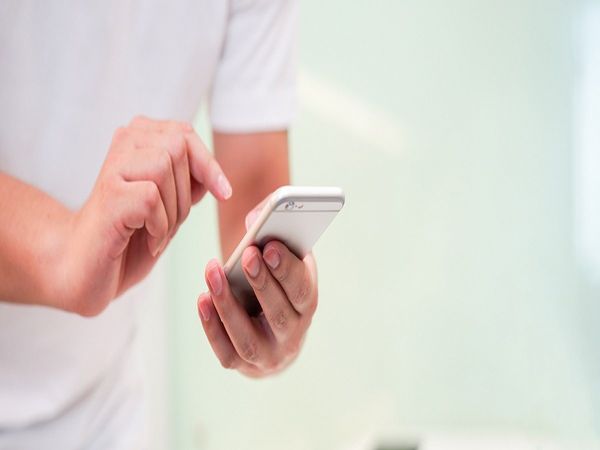