This has been disclosed in a press statement from the Office of the President and Cabinet (OPC) signed by Chief Secretary to the President Lloyd Muhara made available to faceofmalawi reporter.

According to Muhara, the appointment of Kanyuka is with effect from November 19, 2018.

ŌĆ£His Execellency President Professor Arthur Peter Mutharika, President of the Republic of Malawi , has, pursuant to section 133(a) of the constitution appointed Rosemary Kumitsonyo-Kanyuka to the position of Law Commissioner,ŌĆØ reads in part the statement.

Until her appointment Kanyuka was serving as Director at Reserve Bank of Malawi.

She was appointed into the position in August this year. 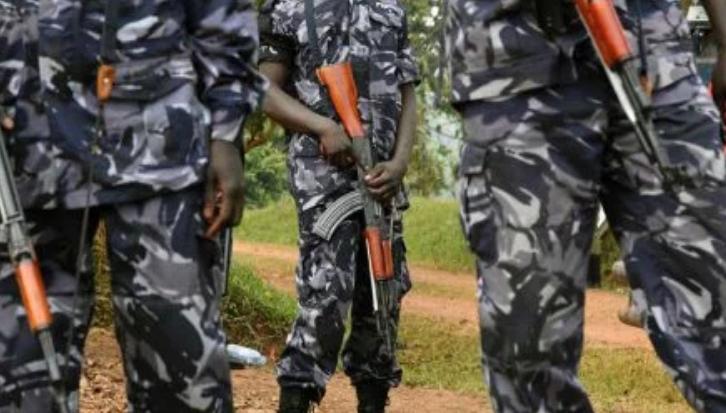 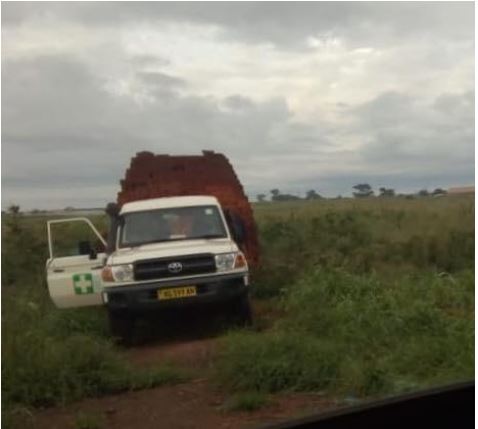 Driver suspended for using an Ambulance to carry bricks