According to police report indicated that case was reported by Mrs. Sumeya Satar aged 34 years, Nationality Malawian of Indian origin, a business lady who complained that unknown criminals who were using a tinted Toyota Spacio silver in colour Reg SA 7627 stormed into her residence in Mpingwe and having sensed danger Mrs Satar and her husband managed to spade off with cash.

However the criminals broke into her house searched into all rooms and stole assorted items including five smart phones and wrist watch. 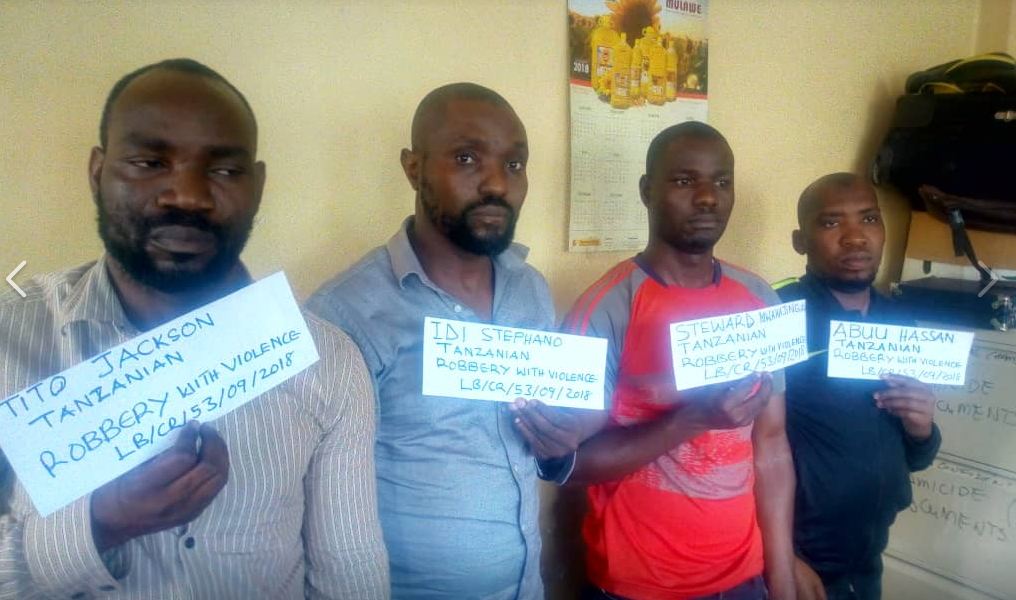 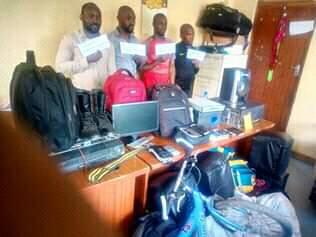 So far 4 smart phones have been recovered and positively identified by the reporter.

The criminals have also been found with several properties believed to have been stolen from different places.

Suspects are also believed to have committed several serious offences in Malawi and across boarders mainly South Africa, Zimbabwe, Zambia, Lesotho and Tanzania.

Meanwhile investigations are in progress to arrest accomplices and recover remaining properties. 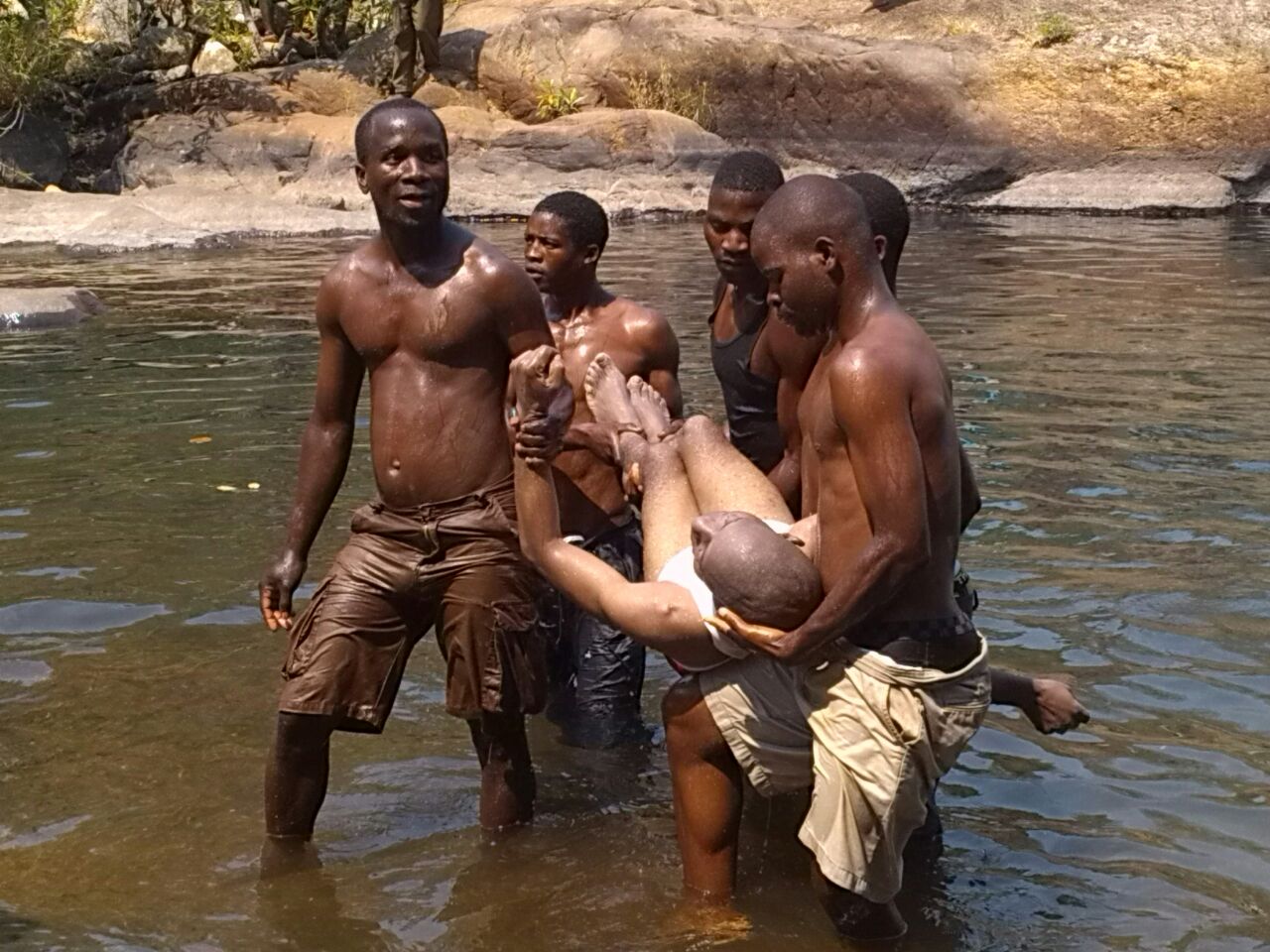 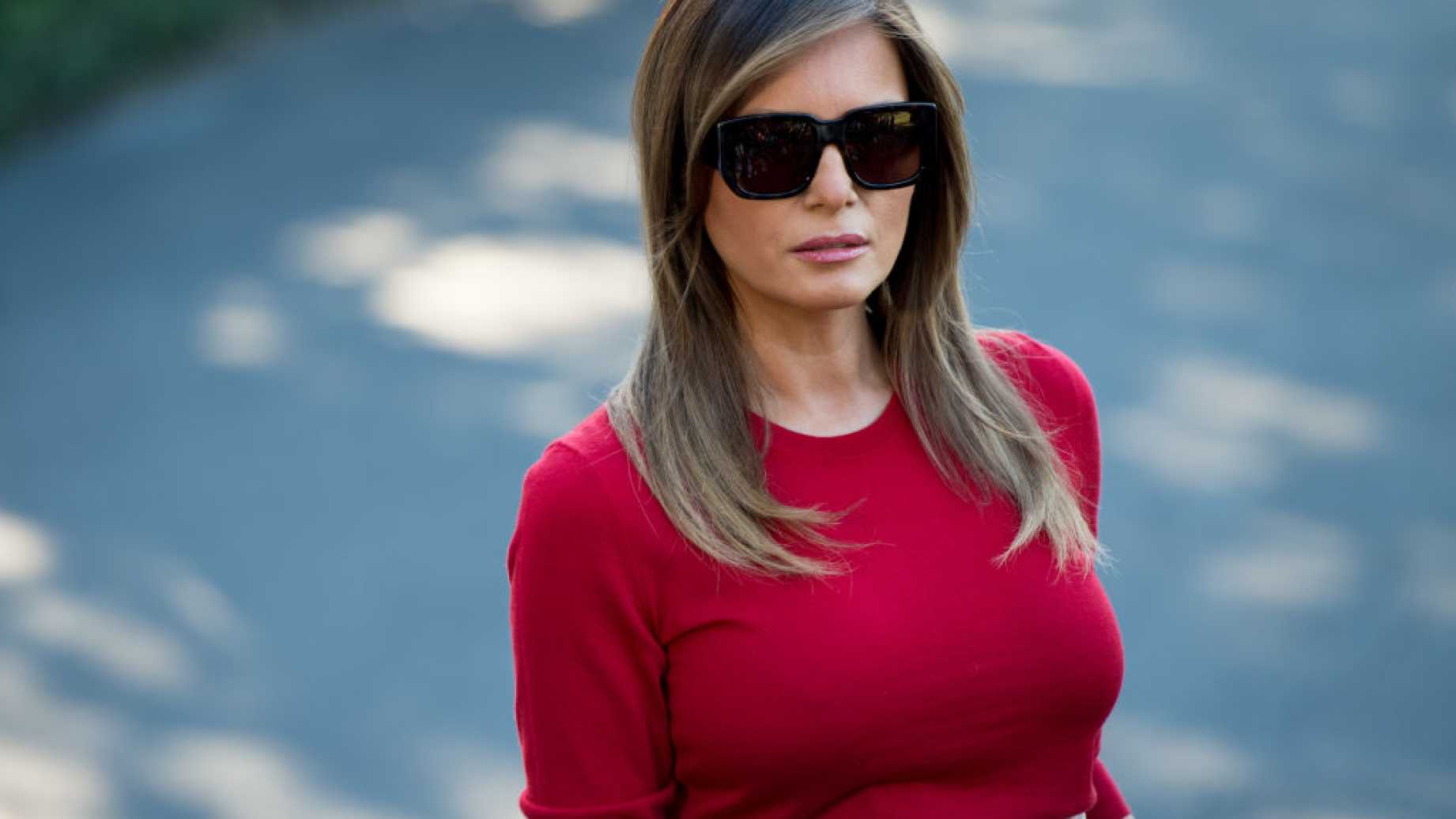 US First Lady Melania Trump to visit Malawi in October 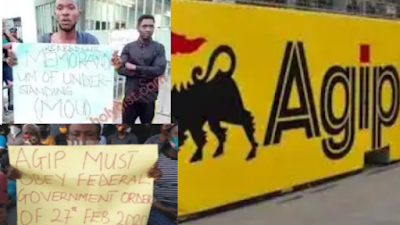