At least three people, one of them believed to be a Finland national, are feared dead after a light aircraft they were travelling in crashed in south-eastern Zimbabwe, reports say. 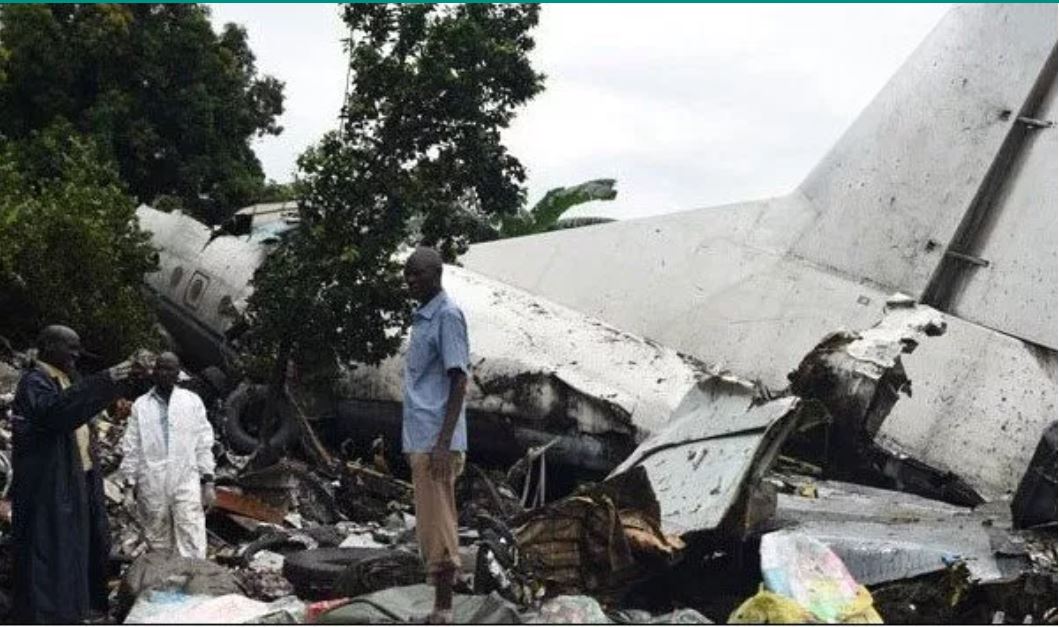 The plane crashed atÂ Chemanjenjere Hills in the Tokwane-Ngundu area, about 20 km south of Renco Mine in Masvingo South, the state-owned Herald newspaper said.

The report said that it was not clear when the accident occurred, adding that the plane was owned by Executive Air Pvt Ltd of Harare.

A report by Zim Live said that the cause of the accident was yet to be confirmed. 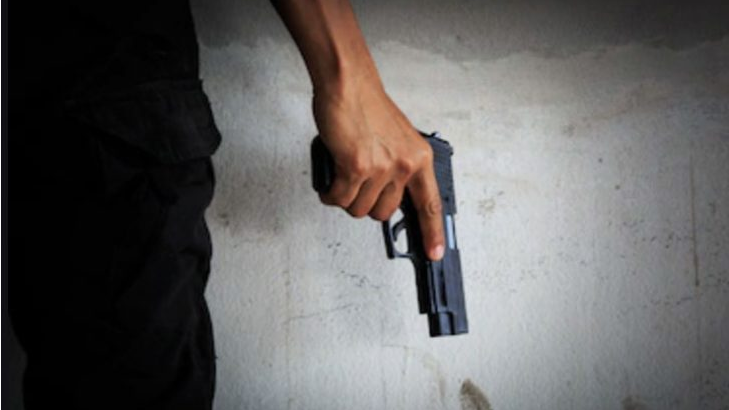 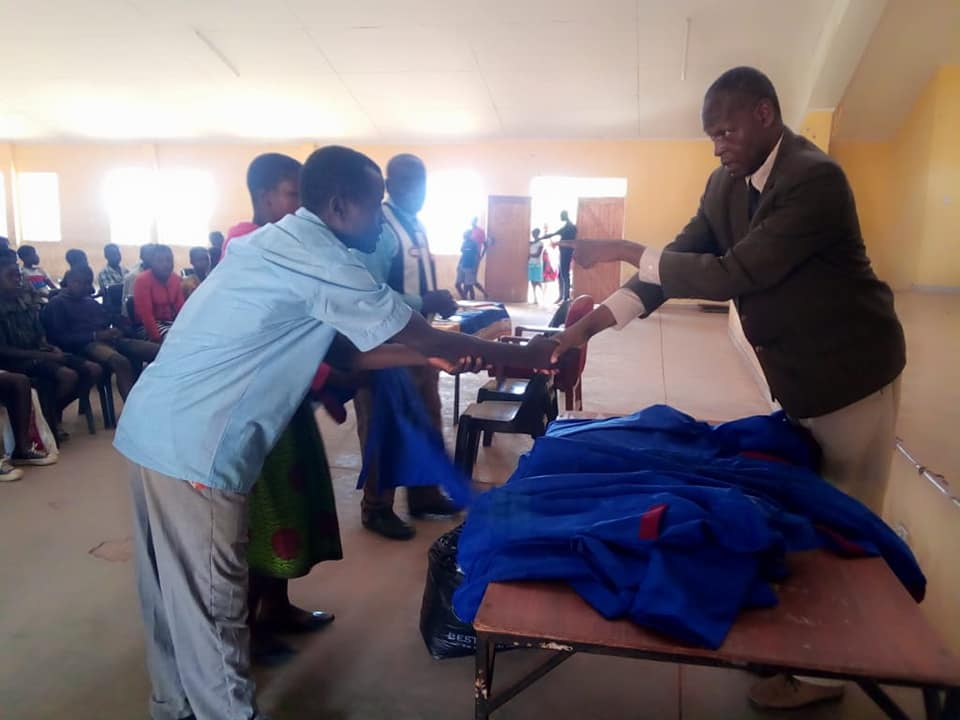 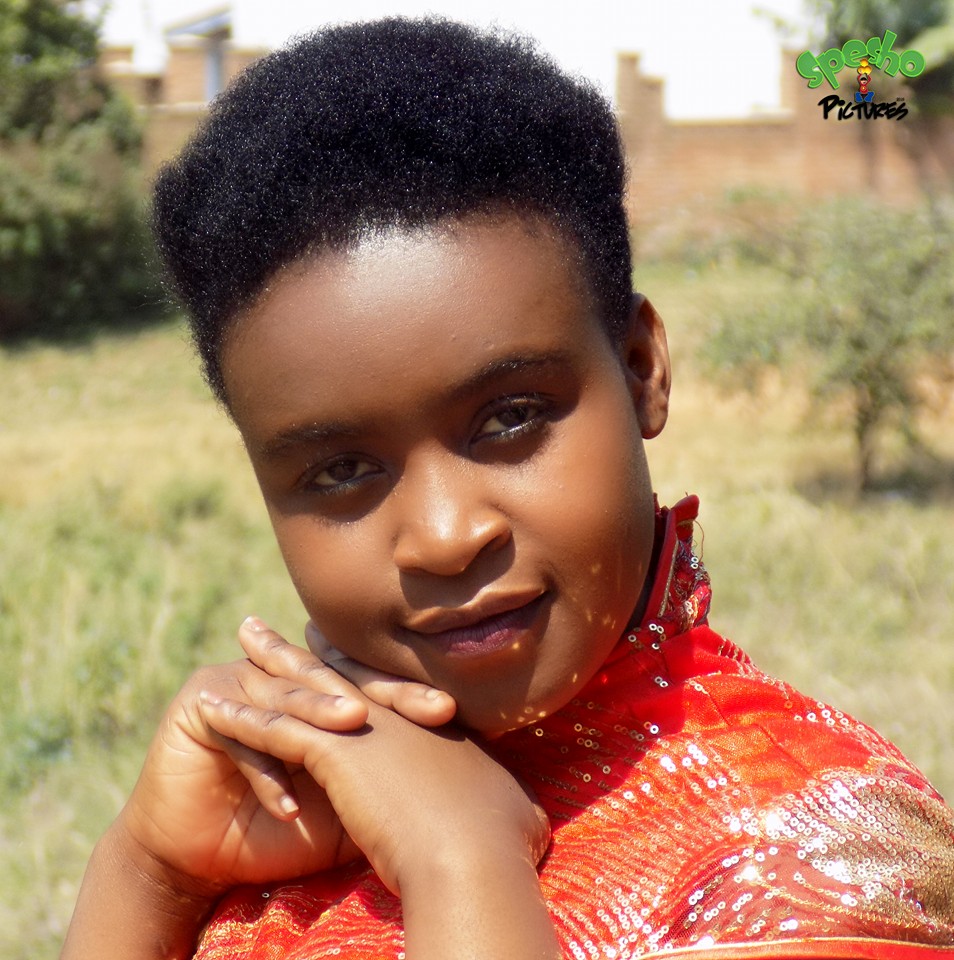