Chikaonda died in United States of America after a long illness on October 30, 2018 and his body was repatriated back to Malawi on Sunday through Kamuzu International Airport (KIA).

Speaking on behalf of President Professor Arthur Peter Mutharika, Tembenu said the country has lost a man who had the welfaire of the nation at heart.

ŌĆ£As Minister of Finance, Chikaonda contributed to the growth of the countryŌĆÖs economy hence President Mutharika ordered his funeral to be accorded a military honour,ŌĆØ Said Tembenu who looked so shocked with the departure of former Reserve Bank of Malawi (RBM) Governor.

Despite heavy downpours, Malawians from all walks of lives accompanied Paramount Chief Goman V of Ntcheu and other prominent figures remained unmoved. 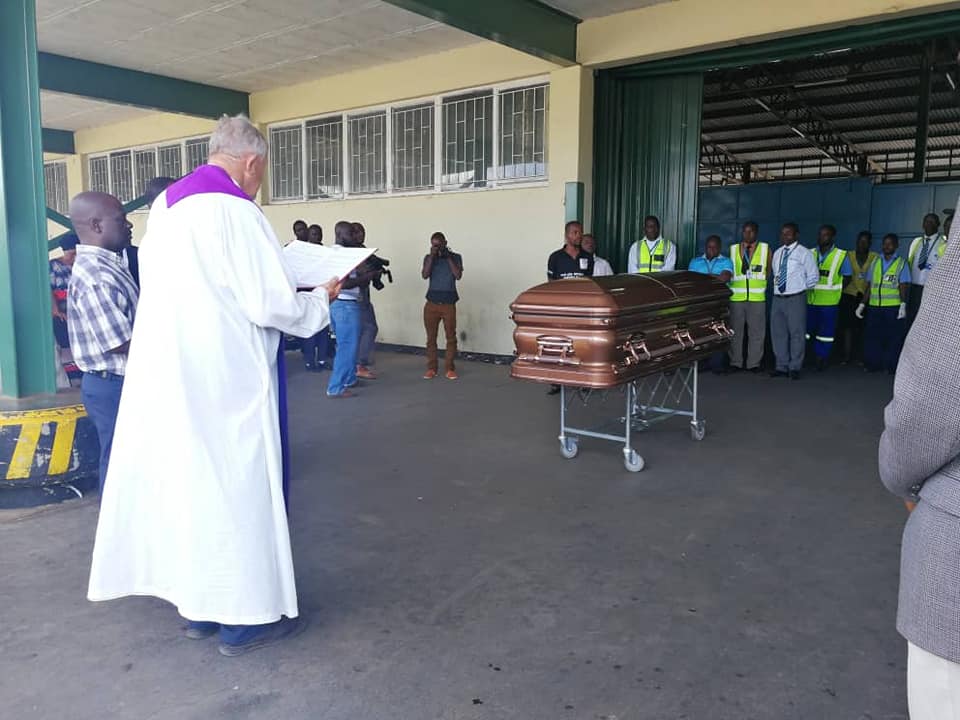 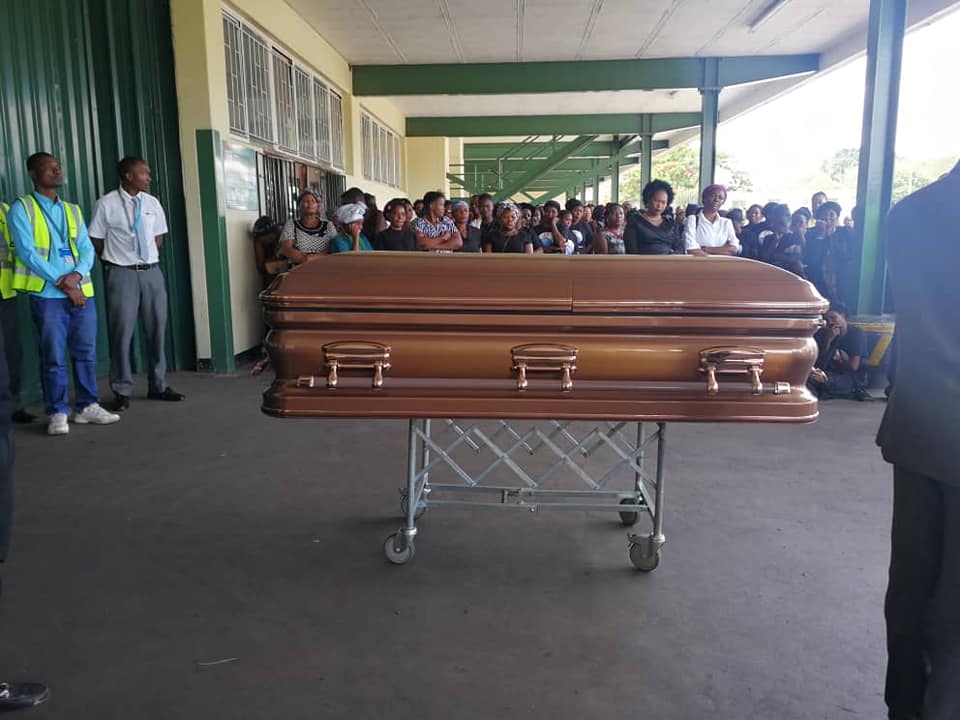 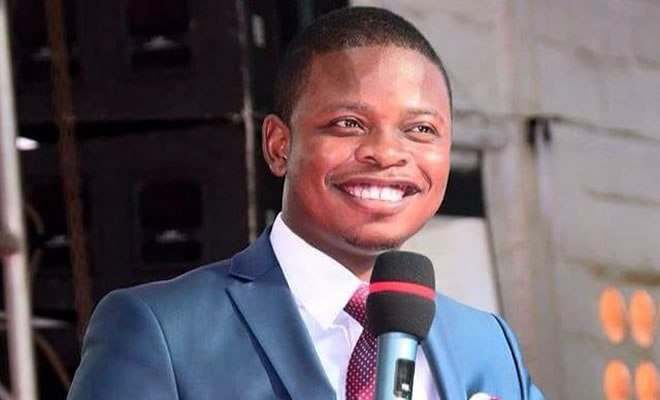 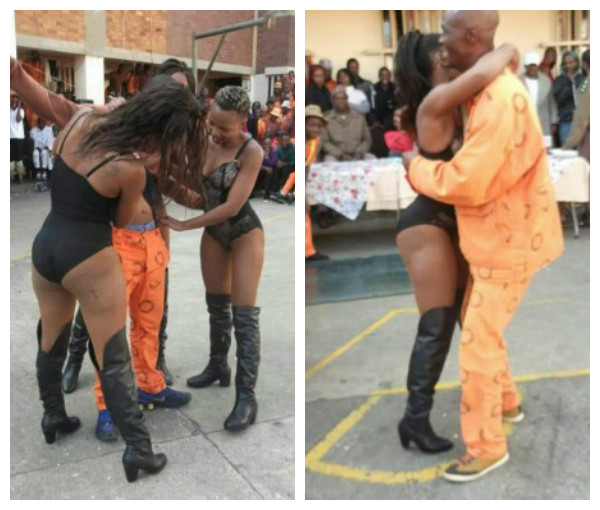