Police in Zimbabwe, Bulawayo have released three men after it was revealed that the man whom they were suspected to have killed had allegedly died due to excessive drinking of alcohol.

Farai Moyo (28) died on Saturday afternoon at Mpilo Central Hospital where he had been rushed for treatment after he was found in his room struggling to breathe.

Moyo died a day after he was assaulted by the three suspects for spilling their beer at Patapata Beer Garden in Mpopoma suburb.

MoyoŌĆÖs family learnt through drunken mourners at his funeral that he had been assaulted at the beer hall and concluded that his death was due to the injuries he sustained in the attack.

Family members then reported the matter to the police, resulting in the trioŌĆÖs arrest.

In an interview with NehandaRadio, Bulawayo police spokesperson Chief Inspector Precious Simango said the three murder suspects were freed after a postmortem report showed that they had nothing to do with the suspectŌĆÖs death.

ŌĆ£The postmortem report released by doctors at Mpilo Central Hospital revealed that the deceased died due to alcohol intoxication. This forced us to release the three suspects we had arrested after they were linked to his death. Initially we were investigating murder but we are now treating the case as a sudden death,ŌĆØ said Chief Insp Simango.

She did not reveal the names of the suspects.

On Sunday, MoyoŌĆÖs aunt Ms Sandra Chitepo said they initially did not know why he was assaulted until drunk mourners revealed that he was attacked for spilling beer at the beer garden.

ŌĆ£On Friday someone came here saying that Farai was lying on the side of the road and was failing to walk. The people who were in the house went to pick him up and thought he could have been drunk and just led him to his bedroom where he was left to sleep.

ŌĆ£They started getting worried when he didnŌĆÖt wake up on Saturday as it was already past 10AM,ŌĆØ said Ms Chitepo.

She said MoyoŌĆÖs mother entered his room and found him groaning and struggling to breathe before alerting neighbours who advised that he be rushed to a clinic.

Ms Chitepo said one of the neighbours availed a vehicle which was used to take Moyo to a clinic in the same suburb.

ŌĆ£At the clinic they attended to him and at around 12 noon they referred him to Mpilo Central Hospital where he died at round 2PM,ŌĆØ said Ms Chitepo. 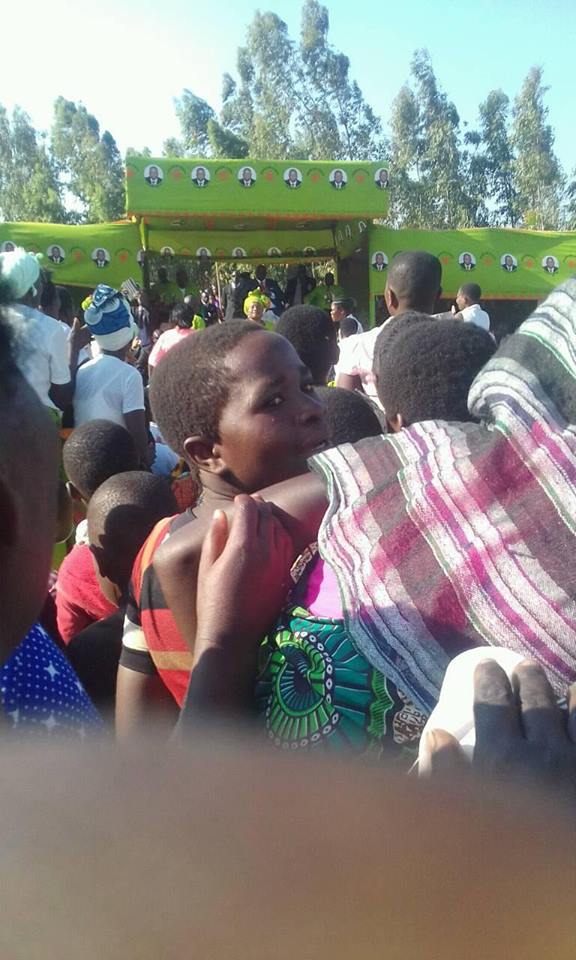 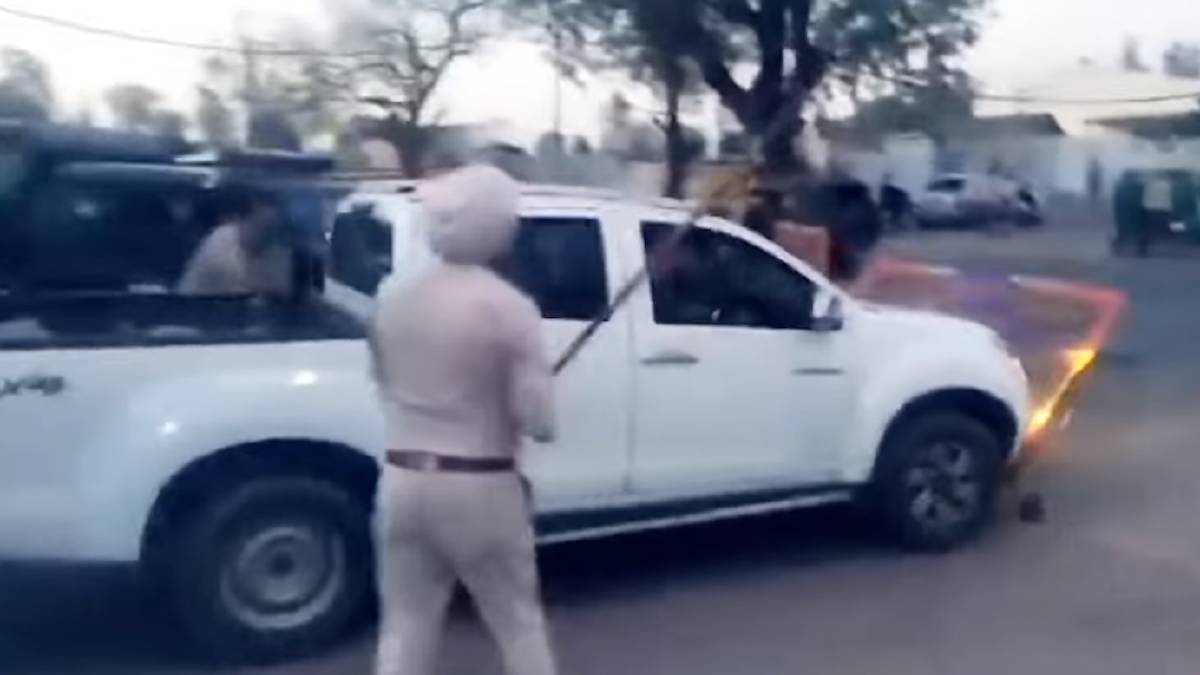 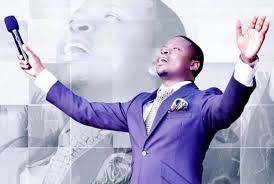