Grammy Award-winning artist Buju Banton has reportedly been released from a U.S. prison roughly two months early. According to the Jamaica-Gleaner, the reggae luminary left the McRae Correctional Institution in McRae, Georgia on Friday (December 7) after serving eight years for possession of cocaine with intent to distribute. 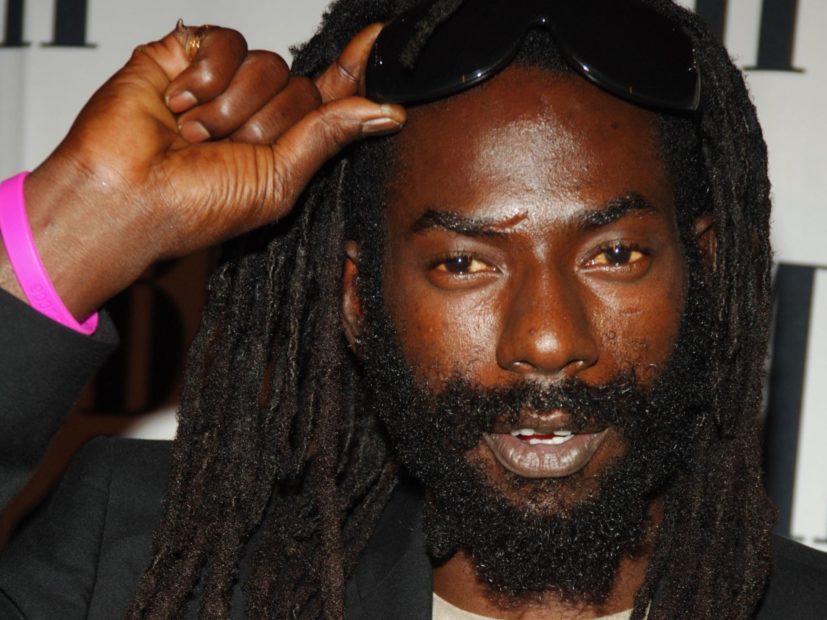 The United States embassy hasn’t revealed when Buju will be transported back to Jamaica. In a statement, Buju laid out his post-prison plans.

“Having survived, I want to share the good news and strength of my music,” Buju said. “I just want to continue making music, which I’ve devoted my life to. I look forward to the opportunity to say a personal thanks to my fans and everyone who supported me.”

He was initially sentenced to 10 years in federal prison.

Buju has collaborated with several Hip Hop artists during the course of his career. In 1999, he teamed up with Terror Squad on “Rudeboy Salute.” Four years prior to that, he was featured on 2Pac and The Notorious B.I.G’s posthumous collaborative cut, “Runnin’ (From The Police).”