Lilongwe Police has said a 10 year old, Joseph Loti has died after drowning in a well.

â€śOn this particular day at around 10 am, the deceased and grandmother left for the garden for weeding and left the deceased under a Mango tree as they attended to the garden. The deceased was a person living with disabilities,â€ť he said.

Dandaula said a few moments later, the deceased was found floating in a deep well nearby.

The incident was reported to the Police.

Postmortem was conducted and revealed that death was due to suffocation and no foul play was suspected.

Police are warning guardians to always watch over their children and also to cover wells at all times to prevent such incidents.

The deceased hailed from Mchiliko Village, TA Kalolo in Lilongwe. 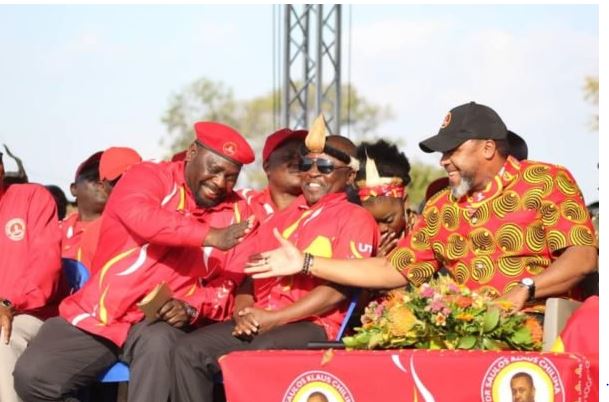 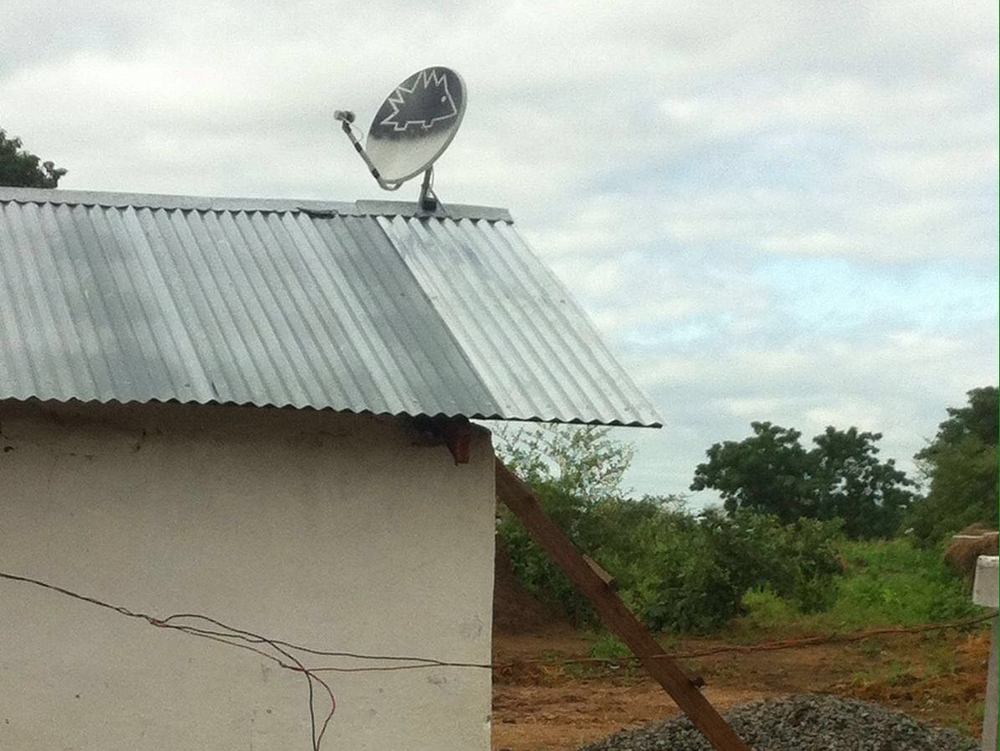 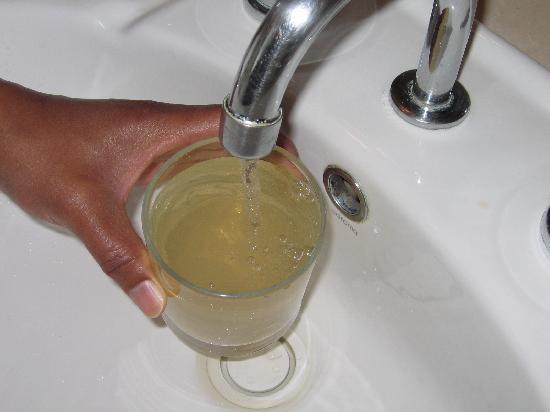