Egyptian authorities are on the warpath after a Danish photographer posted a picture and video of himself poking a woman on the ancient Great Pyramid.

According to the Sun, Andreas Hvid posted the x-rated image on his own website, and in a video on YouTube. 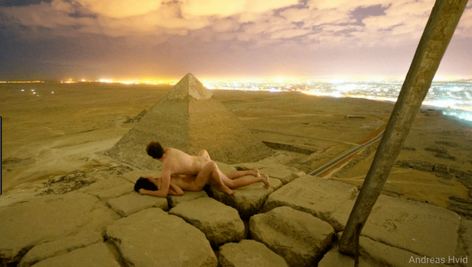 It showed him and a female friend reaching the top of the 140m high pyramid and looking out over the view of Cairo below.

The video ends with a photo showing him lying naked between the legs of his naked friend, as if poking.

The video has since been removed.

Egypt Today website quotes this from the video description: “In late November 2018, a friend and I climbed the Great Pyramid of Giza.

“Fearing to be spotted by the many guards, I did not film the several hours of sneaking around at the Giza Plateau, which lead up to the climb.”

Hvid may be in deep trouble if the authorities hunt him down.

A religious and sexually conservative society, his actions have been widely condemned as being a violation of public morality.

It is also forbidden to climb to the top of the pyramid. The whole site is out of bounds after 5pm and patrolled by cops.

Some, though, believe that the video is a fake. 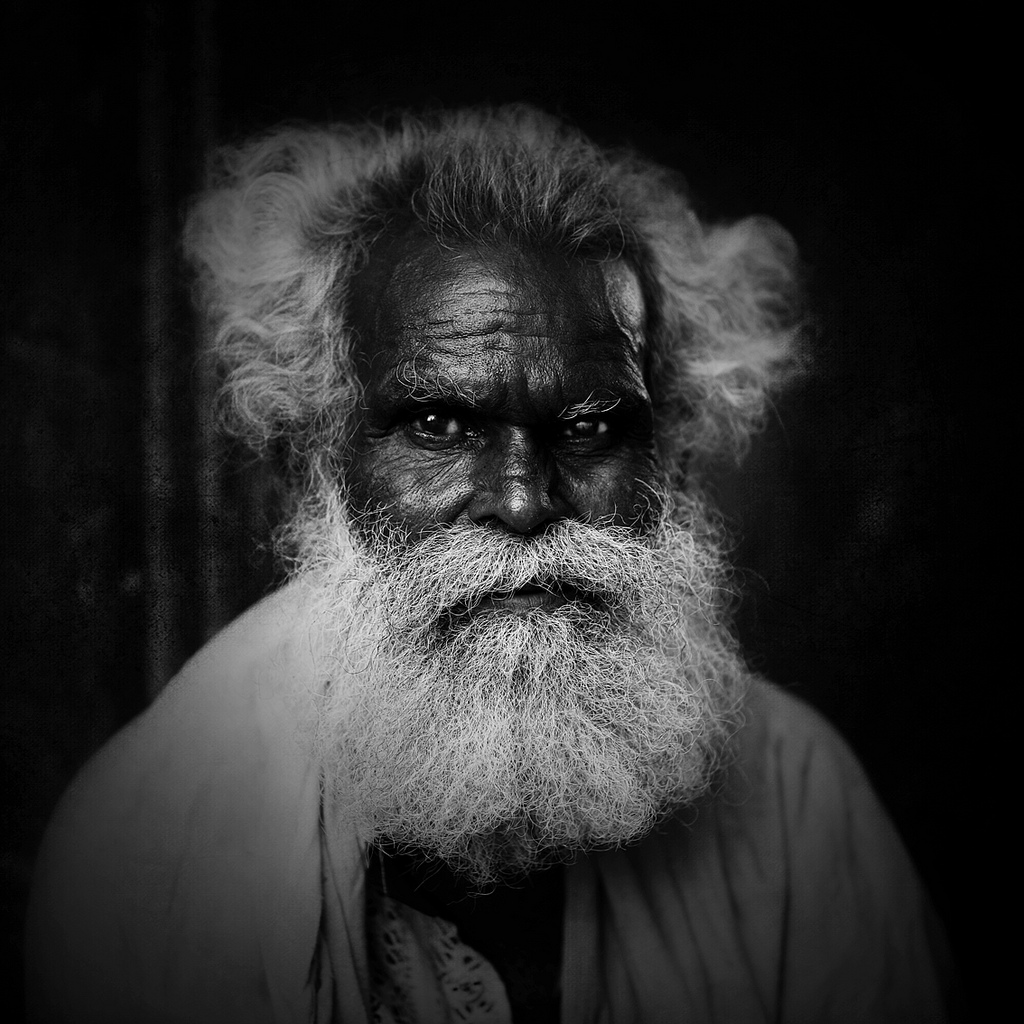 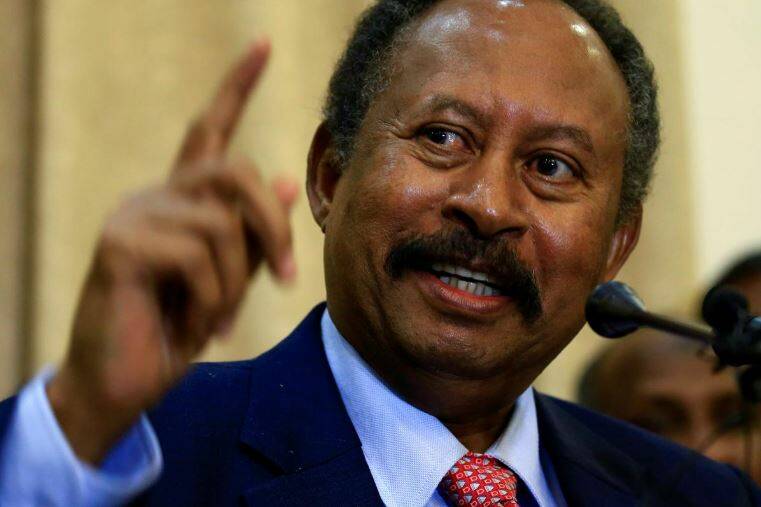 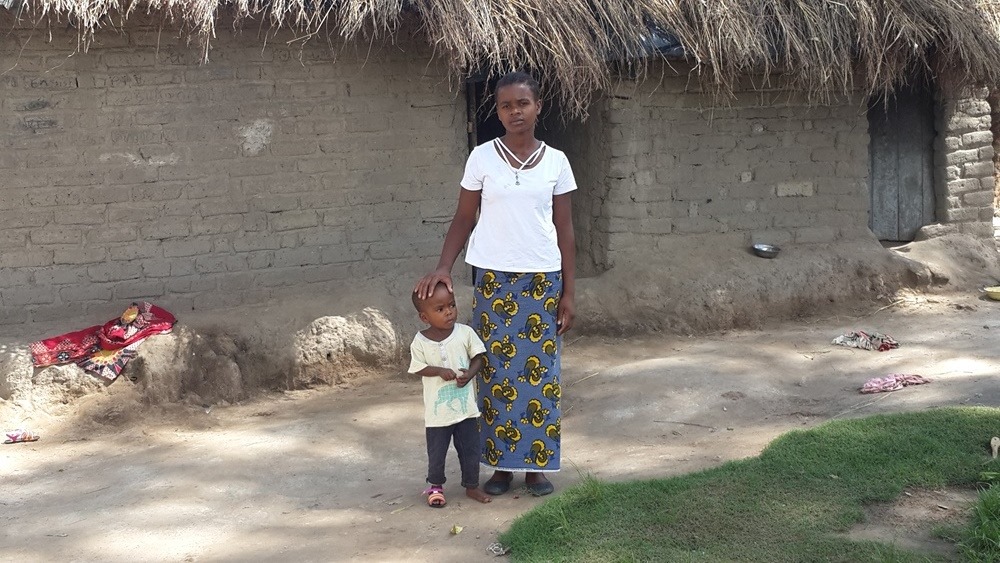 Mchinji child with hole in heart cry for help