A house that collapsed in Ndirande Township in Blantyre due to heavy rains on Monday has claimed a life of a 3-year-old boy leaving his 1-year-old hospitalized.

Blantyre police public relations officer Sub Inspector Augustus Nkhwazi confirmed of the incident and said it happened when the children were fast asleep.

‚ÄúI can confirm that one 3 year old boy died yesterday and another 1 year old got injured when the house they were sleeping in collapsed on them due to heavy rains. The two children are of the same family and were asleep when the house fell on them,‚Äù Nkhwazi said.

Nkhwazi said after the incident happened, the matter was reported to police by the father of the children, 37-year-old Yesaya Chikaphonya who resides in Baghdad area in the township.

The deceased and the survivor were all taken to Queen Elizabeth Hospital for medical proceedings. 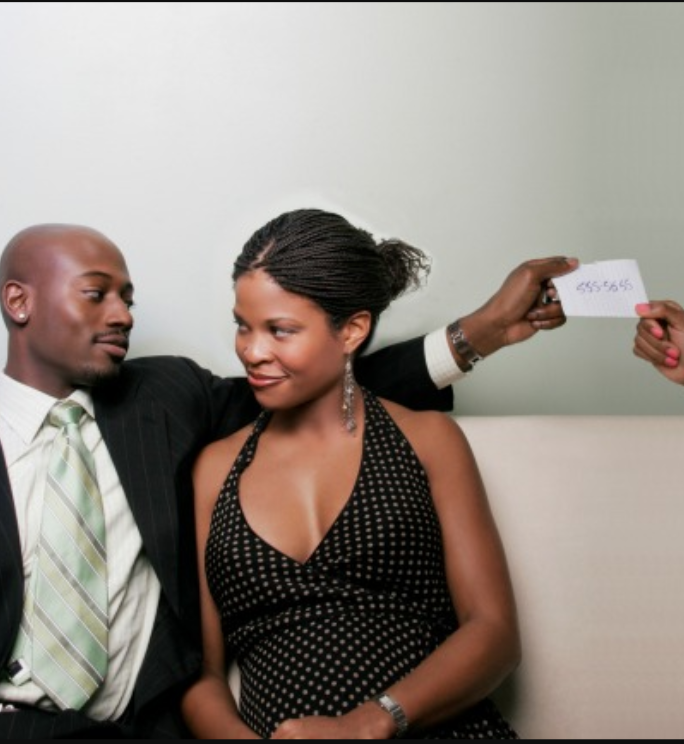