A 68-year-old man has on Thursday died, after taking an excessive distilled Kachasu on an empty stomach in Nkhotakota district.

Confirming the incident, districtâ€™s deputy publicist Constable Paul Malimwe identified the deceased as John Chibade who hailed from Samuel village in the area of Traditional Authority (T/A) Mwadzama in the district.

Constable Malimwe said, according to the deceasedâ€™s relative Limbikani Chibade, on the fateful day, the deceased reportedly went to sell mangoes at a nearby market within the village.

â€śAfter the sells, the deceased allegedly went straight to a drinking spree without taking food, where he collapsed on his way back home, prompting well-wishers to take him homeâ€ť, Malimwe said.

According to police report, his state forced well-wishers to rush him to Kapiri health center where the doctor pronounced him dead.

Postmortem conducted at the health center revealed that, the death was due to hypoglycemia.

Meanwhile, police in the district are appealing to the general public not to drink beer on an empty stomach, so as to avoid similar cases. 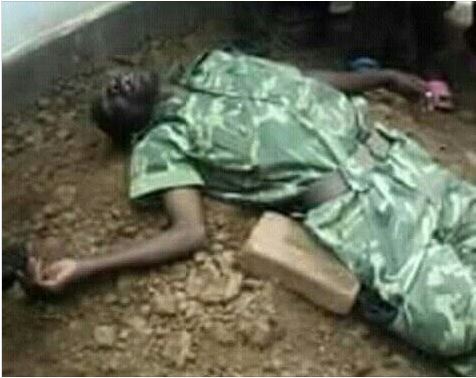 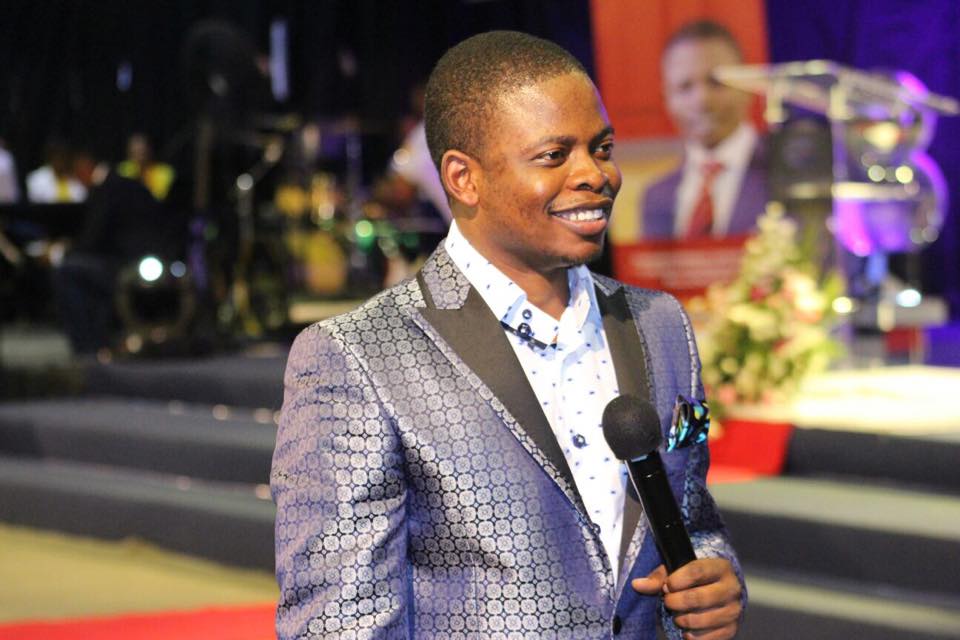