A case involving four Zambian women who were arrested for putting a beer bottle into the private parts of another woman failed to proceed in court as the victim did not show up thereby bringing speculations that the culprits have allegedly bribed their victim in order for them to snub justice.

ZambianObserver reports that, when the matter came up for continued trial, the complaint was not present.

The arresting officer told the court that he received a call from a strange number by the victim, who informed him that she would never go back to Ndola area again and that she is somewhere safe.

The Court ordered the father to the victim to explain his daughterâ€™s whereabouts but he said he has no knowledge of where his daughter is.

The four suspects were arrested on December,11, following a video that went viral showing them inserting a bottle of beer into another womanâ€™s vagina whom they accused to have been sleeping with one of their husbands. 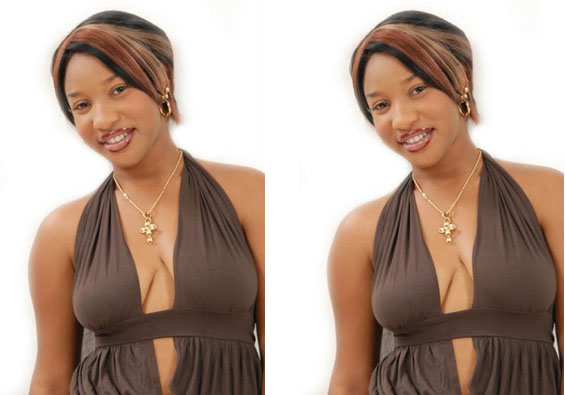 5 ADVANTAGES OF BEING A SINGLE LADY IN MALAWI 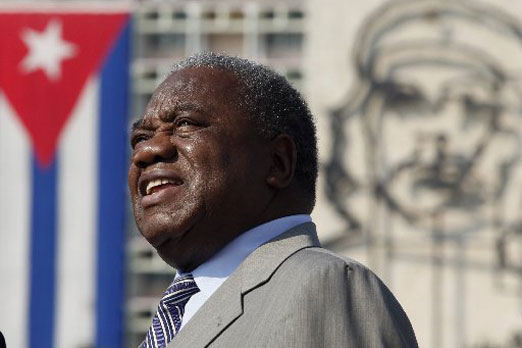 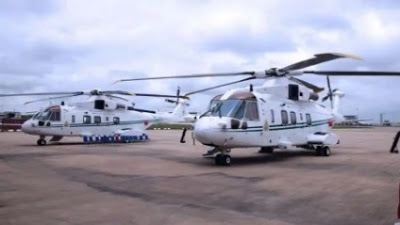