Many people rallied behind her chanting ‚ÄúMcheka yemweyo!‚Äù declaring their special Christmas gift to her in the polls that were presided over by the DPP‚Äôs Director of Logistics Symon Vuwa Kaunda and other party officials.

Making her acceptance speech, Chilenje expressed gratitude to the people for giving her a second chance.

‚ÄúI‚Äôm pleased that my people have, for the second time, chosen me to continue with the works that I started. That is exactly what I am going to do so that people‚Äôs lives here are improved,‚Äù she said.

Chilenje further said her wish and vision were to see Nsanje North Constituency transformed to a town with good road networks, better markets as well as telecommunication infrastructure.

Declaring results, Kaunda thanked people of Nsanje North for giving total support to Chilenje saying it was a good choice the people made to be in DPP.

‚ÄúAttach yourselves to the DPP and its leadership under His Excellency Professor Arthur Peter Mutharika. Give Dr Ncheka Chilenje the support she deserves.

‚ÄúLook at the Thabwa-East Bank-Fatima Road. This is among the major development initiatives government through the leadership of President Peter Mutharika has initiated in the Shire Valley.

He assured the people to continue being royal to the DPP-led government while indicating that the party will win the May 2019 tripartite polls and continue ruling. 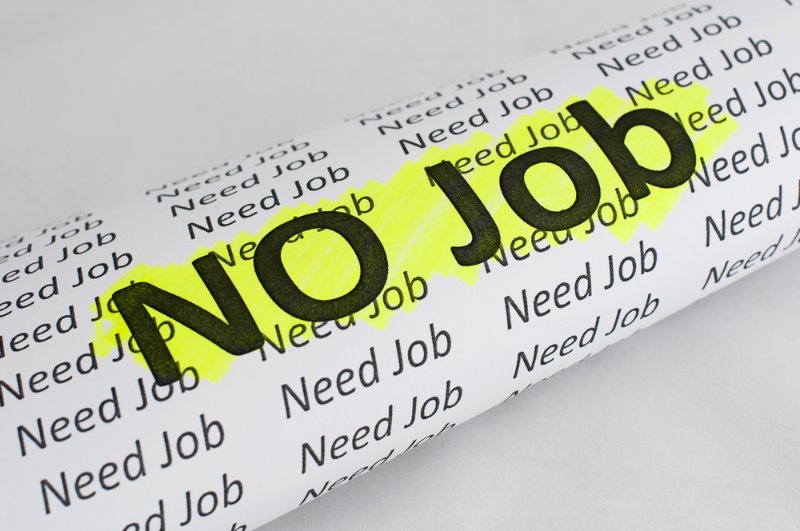