On Monday, the Zambia Electricity Company (ZESCO) and Electricity Corporation of Malawi (ESCOM) commissioned the much awaited Chipata-Mchinji cross border power supply inter-connector, the project which is expected to improve the power situation in the country. 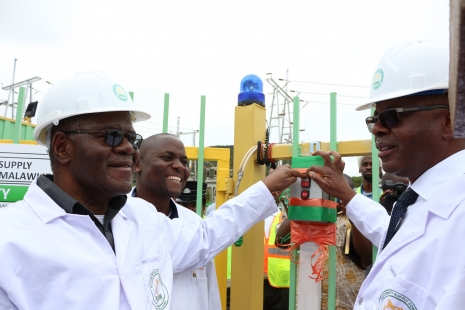 The three Central region districts of Mchinji, Kasungu and Lilongwe are the direct beneficiaries of the power importation deal between ESCOM and its Zambain counterpart. In the agreement, ZESCO is to supply 20 megawatts of power to Malawi.

Speaking at the commissioning of the project in Mchinji, Minister of Natural Resources, Energy and Mining, Aggrey Massi said the Zambia-Malawi power interconnection project would ease serious power shortages the country is currently facing.

He said government through Escom has developed interventions such as importation of power from neighbouring countries in order to provide reliable power.

‚ÄúI salute Malawians and investors for bearing with us as we work on initiatives to address the power problems in the country,‚Äù the Minister pointed out.

Massi said challenges in power sector continue to negatively affect every sector of lives of people of Malawi, saying the manufacturing industry has suffered losses while the tourism sector, health and education have also been affected.

‚ÄúMalawi has been facing power shortages for the past seven years, this problem resulted from a number of factors both natural and man-made these include droughts, changes in climate, lack of investment in the power sector and mismanagement of resources among other things, ESCOM has been trying hard to ensure that the problem is mitigated,‚Äù he added.

The Minister hailed the bilateral relations between Zambia and Malawi which has made the interconnection supply process and agreements go on smoothly.

‚ÄúLet me appreciate the kind gesture that the Zambian government has extended to us, agreements and investments in power take time to materialize but the government understood our situation and urgently came to our rescue,‚Äù he said.

Zambian Energy Minister, Mathews Nkhuwa said the connection of electricity between the two countries would benefit nearby schools, clinics and villages and help reduce inequalities between rural and urban areas.

‚ÄúElectricity is a catalyst for economic development, therefore with the districts now connected to the shared grid, it is both our governments‚Äô expectation that the economies of our countries will also attract investors to take care of the increasing populations thus, making it easy for people to live a better life,‚Äù he said.

Nkhuwa commended Malawi government through ESCOM for supplying Zambia with power to Lundazi and Chama districts that has helped the two districts have access to electricity.

ESCOM Chief Executive Officer, Allexon Chiwaya said the commissioning of the Chipata-Mchinji crossborder connection is the beginning of the long relationship with ZESCO, as ESCOM is negotiating for another 50 megawatts from Chipata to Bunda roundabout, and from Chipata to Nkhoma about 500 megawatts.

‚ÄúThe connections from Chipata to Nkhoma and Bunda turn off will be funded by the Millenium Challenge Account- Malawi, we are also negotiating to have power interconnection from Mathambo in Mozambique to Bombeya in Malawi,‚Äù he stated.

The commissioning of the K400 million cross border power project was attended by a cross section of people including officials from Malawi and Zambia. 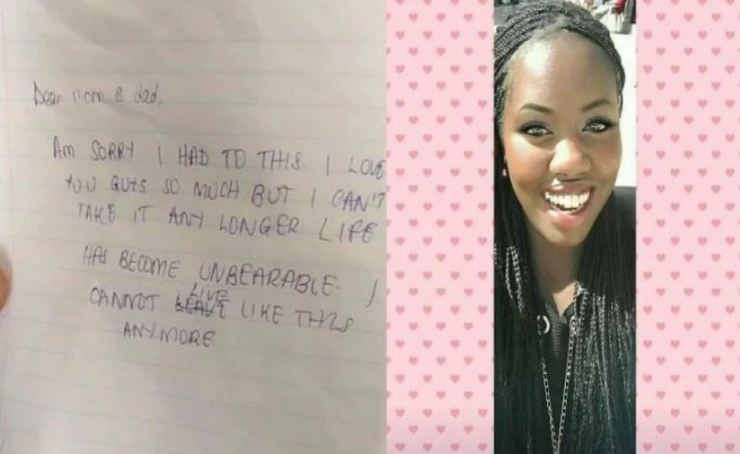 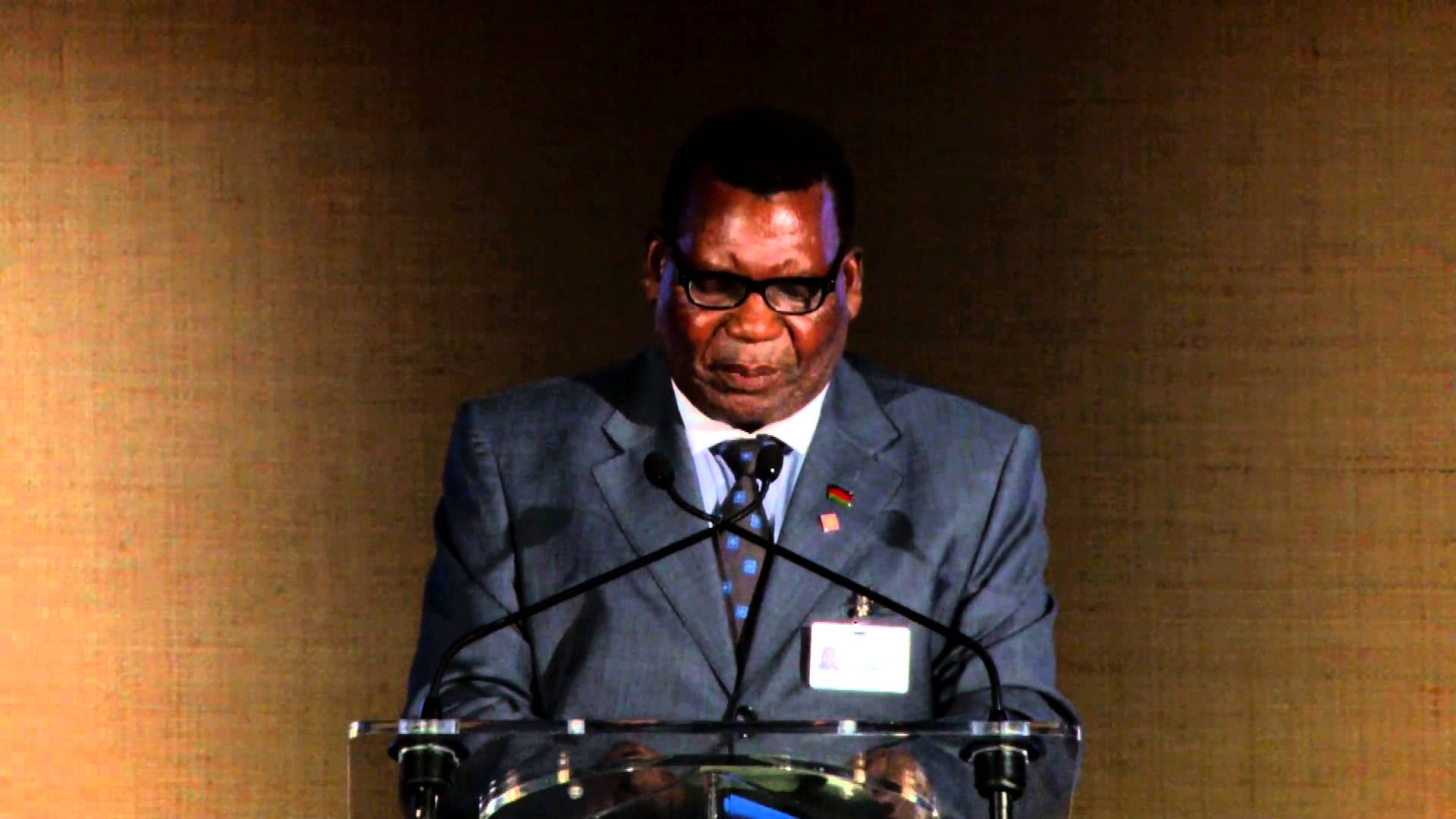