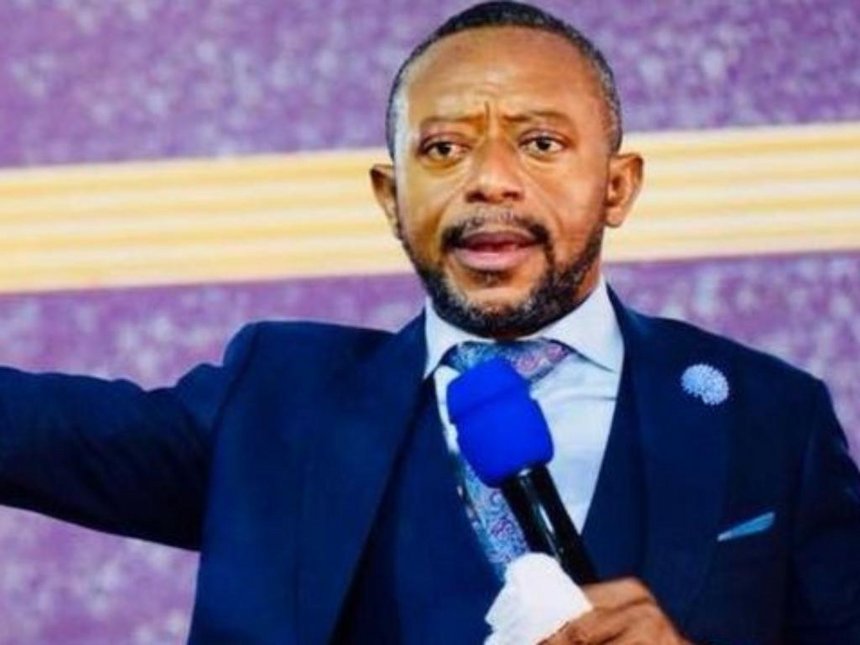 Angry Muslim youth have attacked a church in Ghana’s capital after its pastor predicted the possible death of the country’s chief imam in 2019.

Chief Imam is a de facto title for the highest Muslim religious authority in Ghana.

An organ, windows and chairs were damaged after the youth stormed Rev Isaac Owusu-Bempah’s church in Accra.

Armed with machetes, the group stormed a church of the pastor’s Glorious Word and Power Ministry on Wednesday.

The group streamed the attack live on Facebook, damaging property and razing to the ground a billboard with Rev Owusu-Bempah’s image.

He appealed for calm, saying those incensed by the prophecy should forgive the pastor, who is one of the most charismatic church leaders in Ghana.

Self-styled Christian prophets have a huge following in Africa, and often predict major events, including the deaths of leading public figures.

In 2016, one of Africa’s most popular preachers, Nigerian TB Joshua, predicted during a church service that Hillary Clinton would defeat Donald Trump in the US presidential election.

Critics poked fun at him after Mr Trump won.

The prophecy was later deleted from his Facebook page.