A KENYAN woman, Fridah Kariuki has caused a great stir on social media in her country after it emerged that she took a loan to buy a car for her boyfriend.

If you think thatâ€™s not weird enough read the next part; she actually took the loan from her own father to buy the brand new car for her sweetheart and the internet cannot simply handle it.

Fridah has been reportedly dating the guy for almost 5 years now and since her family approves of her relationship, she decided to do the â€˜unthinkableâ€™ by demonstrating her love in that manner.

Several people are of the opinion that Fridahâ€™s gesture was a “misplaced priority” since the guy in question is not her husband.

Chikwawa Police Arrest Six over Unlawful Wounding of an Initiate 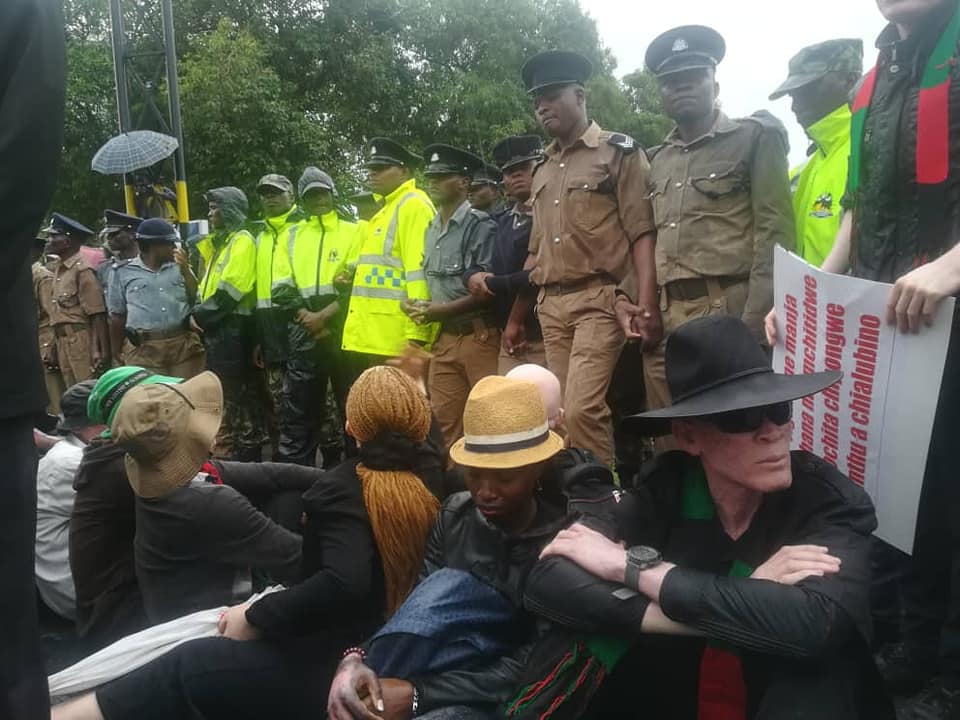