Indian emergency workers rescued a man more than 62 hours after he became trapped under the debris of a collapsed building that killed at least 17 people, officials said. 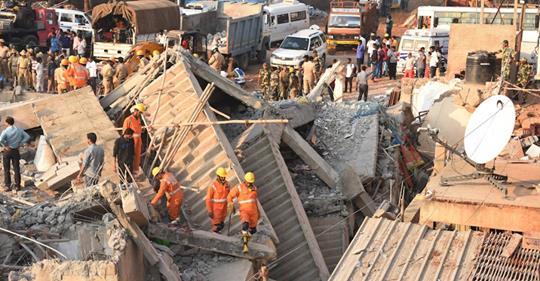 A video of the rescue operation shared by M N Reddi, head of the state’s fire and emergency services, showed over a dozen personnel cheering on as the man was pulled out alive from the rubble.

The man had no visible injuries and was hugged by the rescue team before he walked away from the debris and was rushed to nearby a nearby hospital.

As many as 54 people have been rescued alive by the team of around 400 who have been scouring through tonnes of concrete and steel after the latest tragedy on Tuesday.

“Those rescued have been shifted to the hospital and five persons have been arrested in the matter,” emergency official Srikant said.

Police have charged the owner of the construction company — one of the five arrested — with manslaughter.

Building collapses are frequent in India. Many firms use cheap materials and bribe officials to evade regulations, while on-site safety is lax.

Heavy earth-movers and rescuers with specialised equipment and sniffer dogs were deployed in the increasingly desperate operation.

The victims were mostly from northern Indian states who came to the region for work.

Many Indian cities have seen rapid growth in the last few decades with new buildings often built without proper quality supervision, and the older ones poorly maintained. 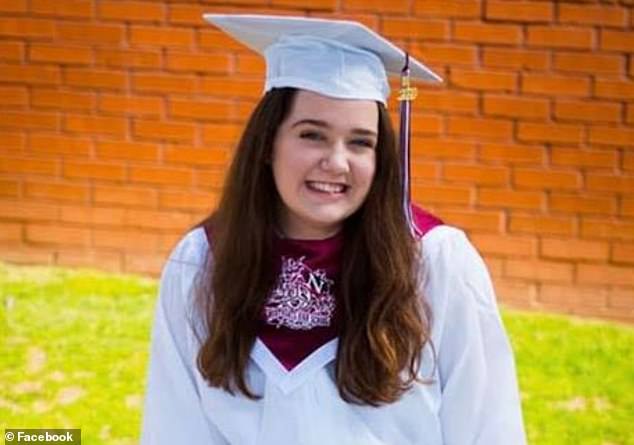 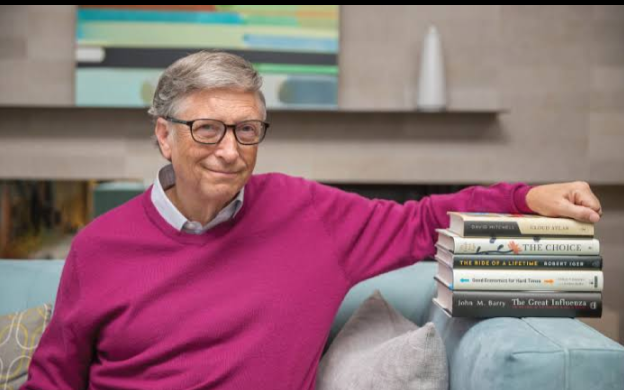 ŌĆ£Bill Gates Is Trying To Execute A Satanic Agenda Against The ChurchŌĆØ ŌĆō Pastor Chris Says. 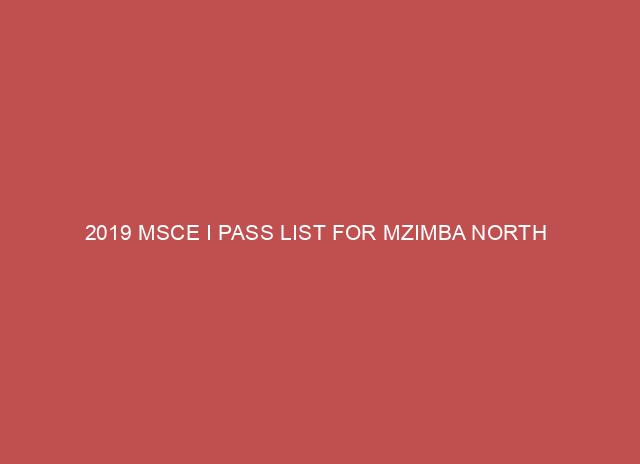