Civil Society Organization Nutrition Alliance (CSONA) on Saturday held a debate for Dedza South parliamentary candidates, where the candidates pledged to deal with malnutrition for under five children.

The debate was centered much on issues to do with malnutrition improvement in Dedza as the district registers high cases of malnutrition despite being the food baskets.

The project officer for CSONA, Mike Khunga thanked the participants for taking part in the debate saying it was one way of selling themselves to voters.

He further said that engaging candidates was done deliberate for them to share their plans on how they are going to deal with malnutrition once elected.

ŌĆ£This is why we thought it wise for the candidates to be engaged in this debate in order for them to lay out their plans for addressing malnutrition to the voters in the district,ŌĆØ Khunga said.

Commenting on the matter one of the participants from Peoples Party (PP) Gerald Kampanikiza stressed out the importance of such debates saying it is one way of letting the voters know their candidates.

He further added that as an aspiring candidate for Dedza South he is ready to fight malnutrition in the district once elected into power on May 21.

ŌĆ£As one of the aspiring candidate in Dedza I am very alarmed with levels of malnutrition in our district and I have learnt a lot in this debate, therefore, I am fired up to improve the situation once I am voted into power on May 21.ŌĆØ He said.

According to the District Nutrition Officer in Dedza, the rate of under-five children who are stunted in Malawi is at 37% while that of Dedza is at 42%. 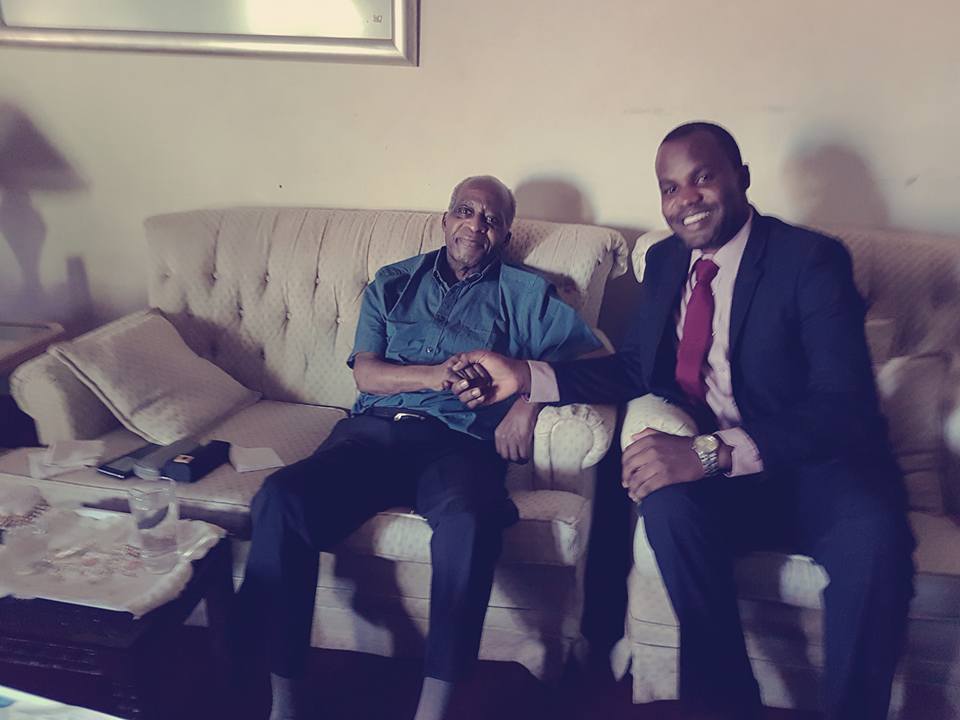 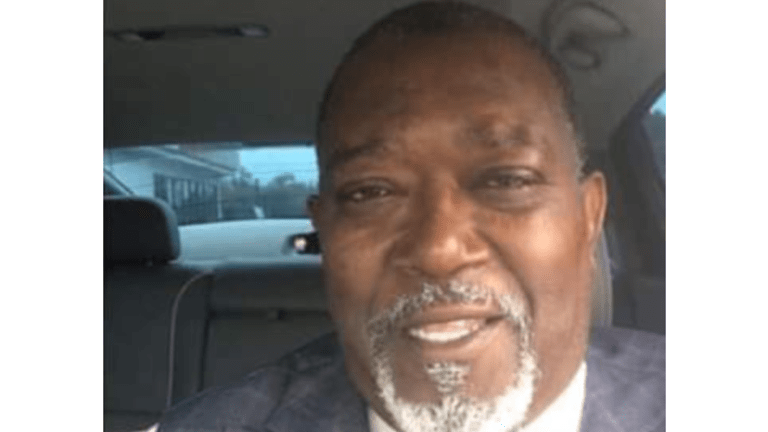 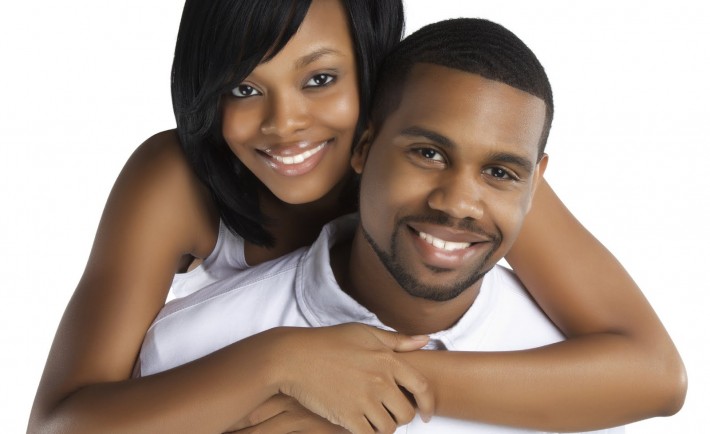