Thyolo Police officers have a hard task ahead of them following the devastation of their office buildings by heavy rains and winds on Sunday afternoon. 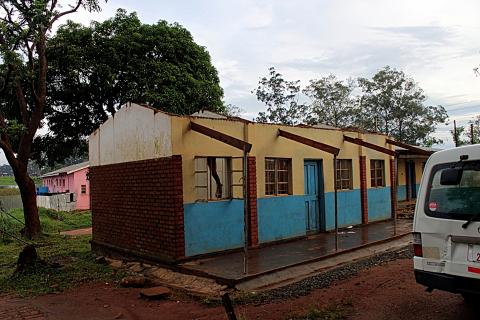 Thyolo Police spokesperson¬†Amos Tione told local press on Monday morning that the heavy winds have blown off the roof of their victim¬†support unit and destroyed computers as well as other important files.

‚ÄúYesterday late in the afternoon we received heavy rains accompanied by heavy winds which blew off our victim support unit office. We had so many computers and stationery there which has been damaged‚ÄĚ

Tione said the damage is extensive but could not put it in monetary terms.

The PRO said the damage to the computers and stationery will affect their work because they used to store their case files. ‚ÄúWe store our data and record¬†our cases there, so this will affect us a lot.‚ÄĚ

He acknowledged that there has also been damage to people‚Äôs property in the district but said as Police they were yet to get reports.

Tione said as of the Monday morning, they had not received any reports of deaths or injuries.

‚ÄúAt the mean time we have not received any reports but we are waiting for those who have been affected to come and report so we can establish the who the victims are.‚ÄĚ

The damage at the Police also affected electricity to a section of the district as electric wires were tripped over by falling objects.

Juveniles break out of a police cell 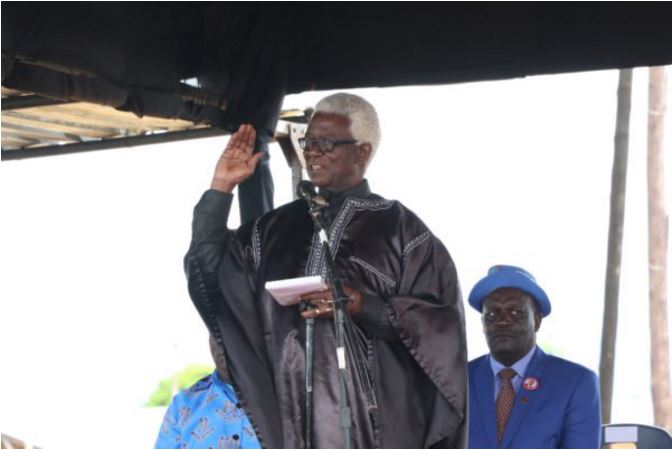