A 22-year-old Moses Nyondo has committed suicide by hanging himself in Chiwerewere Village in Traditional Authority Mwaulambya in Chitipa District.

Simwaka said the deceased committed suicide on Friday, April 5, 2019 around two oŌĆÖclock in the morning.

ŌĆ£The deceased told his third wife that he was feeling unwell as such asked her to go and buy some drugs at a shop in the area and upon returning she found that her husband had hanged himself in the house,ŌĆØ said Simwaka.

According to Simwaka, the reason the deceased committed suicide is not yet known, but neighbours suspect he had some family problems.

Nyondo is survived by three wives. 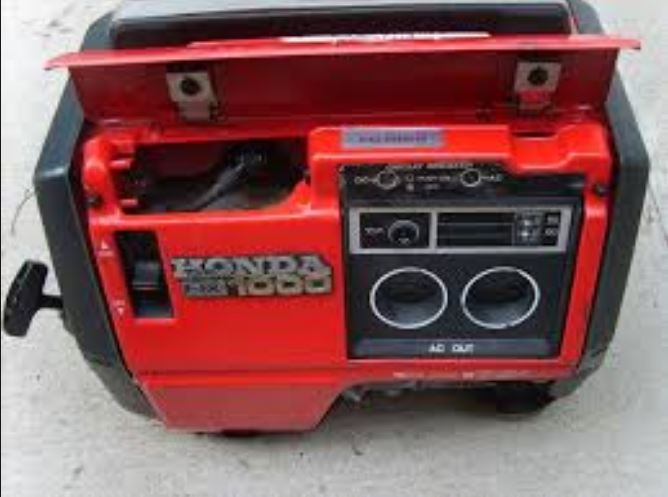 Man arrested for attempting to sell MEC generator in Mzimba 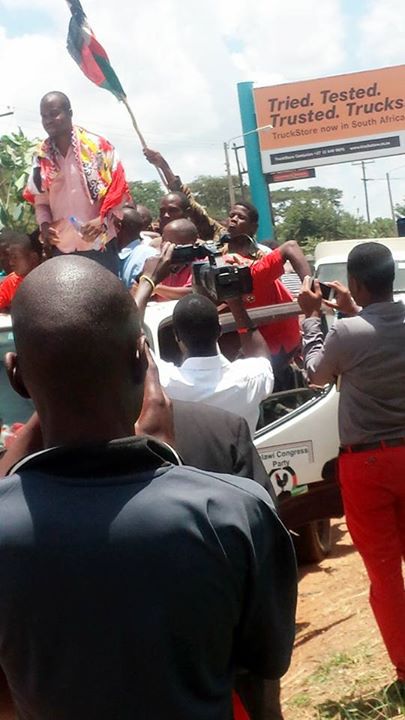