Thousands of people gathered at Mavwere headquarters in Mchinji Saturday, to bid farewell to Traditional Authority Mavwere who died on Tuesday.

In his eulogy, Minister of Justice, Samuel Tembenu who represented President Arthur Peter Mutharika said government was deeply saddened by the death of the chief who was instrumental in spearheading development in the district.

â€śTA Mavwereâ€™s death is a blow to the nation because he was one of the chiefs who was a custodian of the Chewa culture in this area and was influential in promoting peaceful coexistence among people of his area,â€ť he said.

Tembenu advised the royal family to choose the rightful heir according to Chewa tradition to avoid chieftaincy wrangles.

â€śWhen time comes to choose an heir to the throne, follow all the customs required. A chief is supposed to be chosen by the family of the deceased,â€ť he said.

Speaking on behalf of Mchinji chiefs, Senior Chief Dambe said TA Mavwere was a dedicated and an exemplary leader to all the chiefs.

Mchinji District Commissioner, Rosemary Nawasha said the council has lost a hardworking chief who ensured that his area was free from land disputes and chieftaincy wrangles.

â€śSince he was installed in 2004, Mavwere ensured that his area was one of the peaceful areas in the district,â€ť she said. 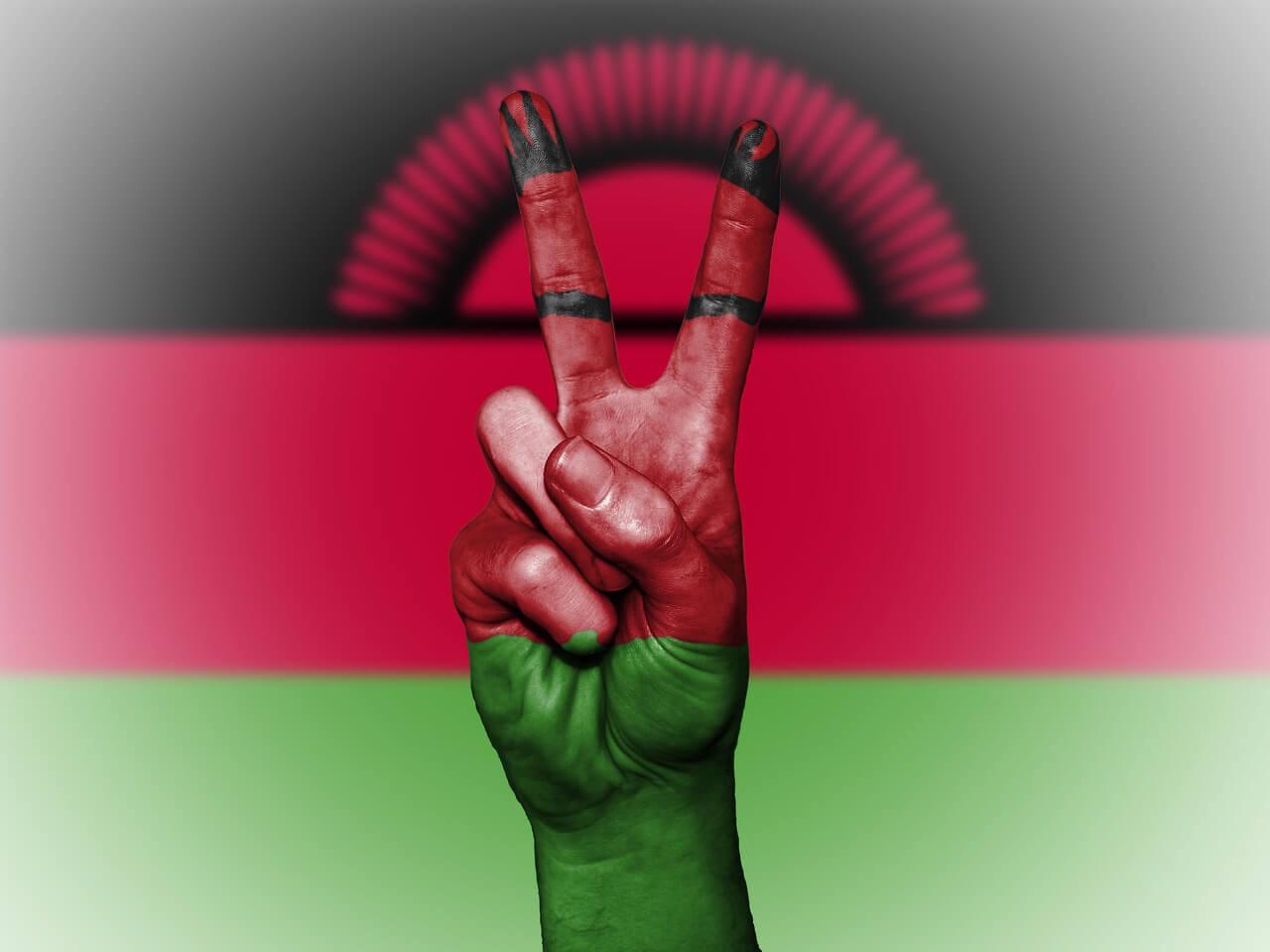 What Does the Worldwide Online Casino Industry Look Like in Malawi