Zambia Court (Kasama High Court) has convicted two Chinese nationals of murder and sentenced them to death by hanging for, killing a Zambian security guard who was working at Ukusefya Pangwena Main Arena in Mungwi District.

The two convicts namely Yang Yuan and Zhao Guo Don were jointly charged with murder for killing Evaristo Chileshe on 9th September 2018 in Mungwi, after accusing him of stealing iron sheets.

Ndola based High Court Judge Justice, Emelia Sunkutu during the trial heard that on the material day the two convicts persons used kicks and fists to beat up Chileshe and that later Yuan used a wood to hit the victim onto his head resulting in broken skull.

But When the matter came up for judgement on Thursday, Justice Sunkutu who is sitting currently in the Kasama High Court said the State had established a prima facie case against the convicts as charged and sentenced them to death by hanging, until a medical doctor certifies them dead. 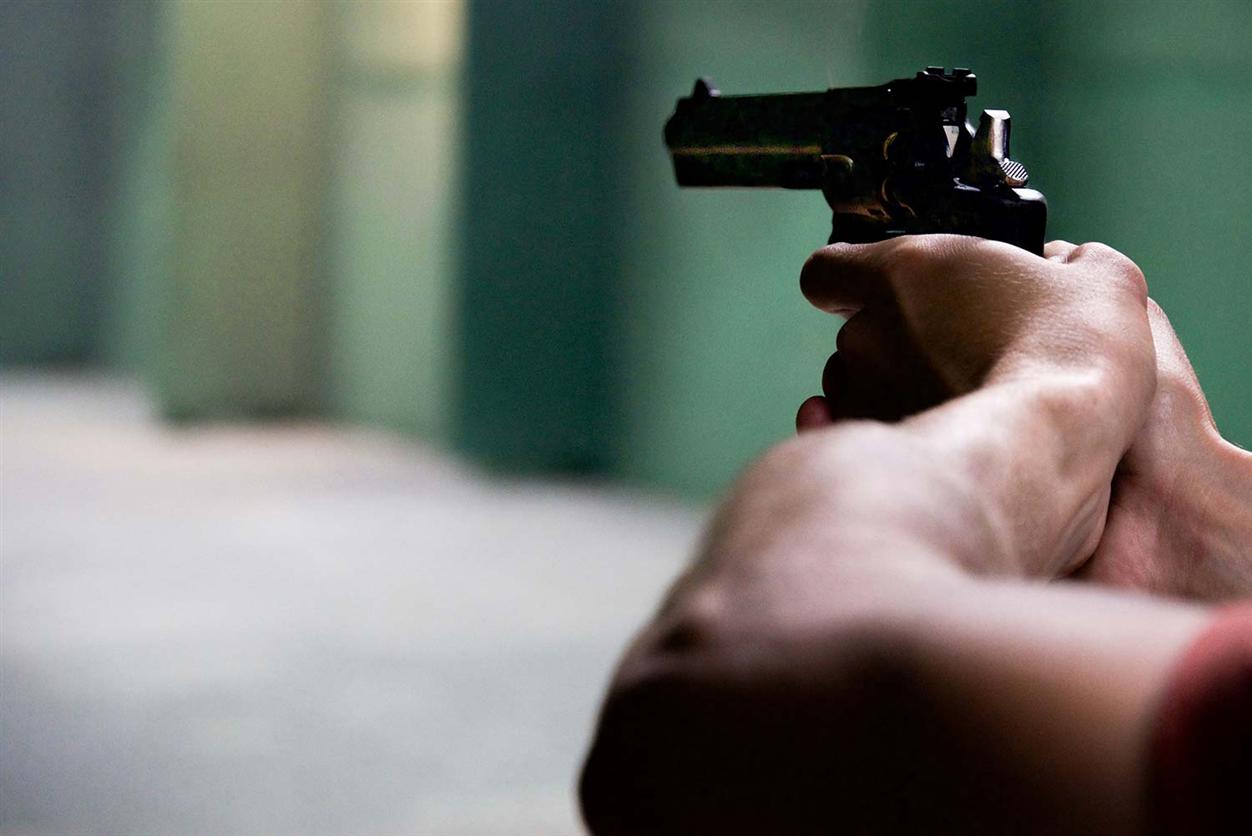 Man Shoots to Death Employee’s Wife and Kids after Argument 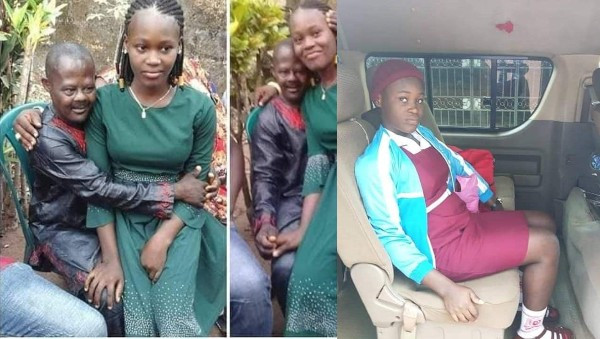