A 16-year-old boy, identified as Wilson Banda from Kapuwa Village in Traditional Authority Kabudula in Lilongwe died after drowning in a dam on Sunday.

ŌĆ£On April 14, 2019 around mid day, the deceased with his friends went for swimming at a dam constructed by road contractors.

ŌĆ£Upon reaching the dam, the deceased dived into the water and in the process he was stuck in mud and died on the spot,ŌĆØ Dandaula said.

He said the matter was reported to Nsalu Police who visited the scene accompanied by a Clinical Officer from Nsalu Health Centre. They conducted postmortem and established that death was due to suffocation. 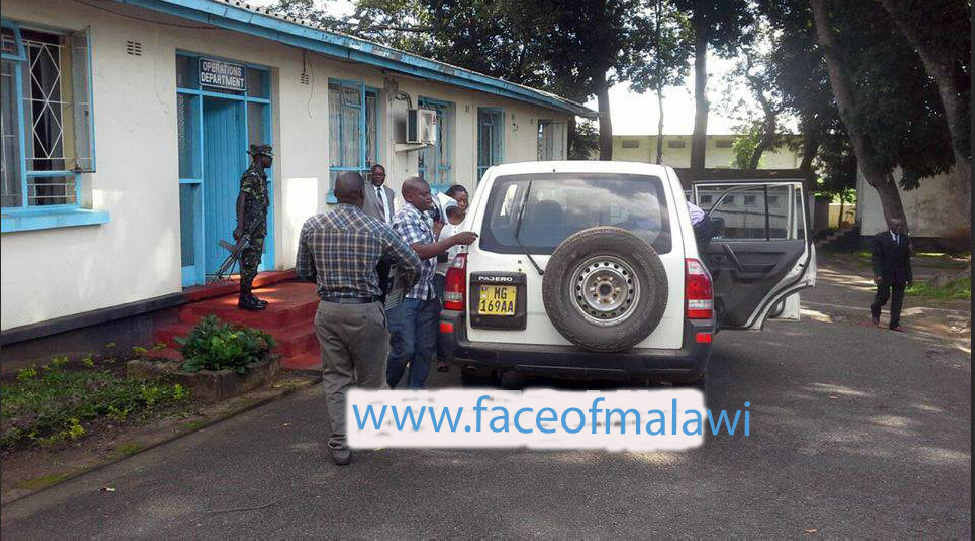 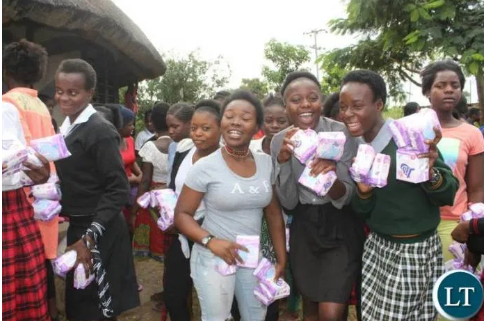