Jihadists from Nigeria’s Boko Haram killed four people and badly wounded four others in an attack on Kofia, a Cameroonian island on Lake Chad on Sunday.

The attackers also destroyed part of a military post and vandalized shops in the attack late Saturday.

The source said that three civilians and one soldier were killed.

Kofia Island is in the far north of Cameroon near the border with Chad.

The jihadist group has stepped up attacks in Cameroon and neighbouring countries. Earlier this month, they were blamed for an attack that killed 11 civilians in the northern locality of Tcharkamari.

That attack was the deadliest one blamed on Boko Haram in recent months, which have seen a surge in violence after a period of calm last year.

This month, jihadist attacks and a mine blast that hit a military convoy have killed at least seven Cameroon soldiers.

Across the border inside Chad, Boko Haram is blamed for the deaths of at least 30 soldiers since the start of March around Lake Chad.

The Boko Haram conflict began in 2009 in neighbouring Nigeria and has killed more than 27,000 people and left 1.8 million homeless in the country’s northeast.

The violence has spilled over into neighbouring Niger, Chad and Cameroon 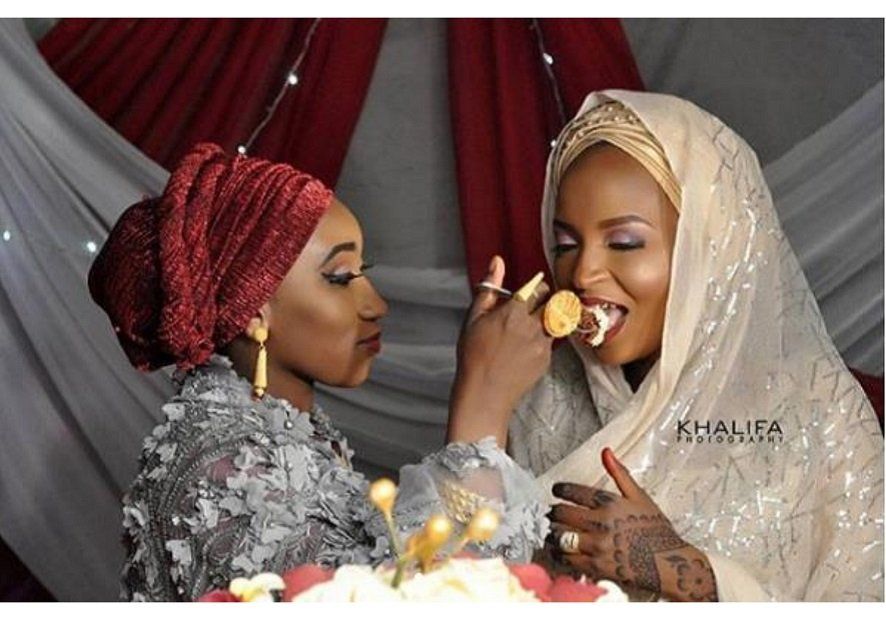 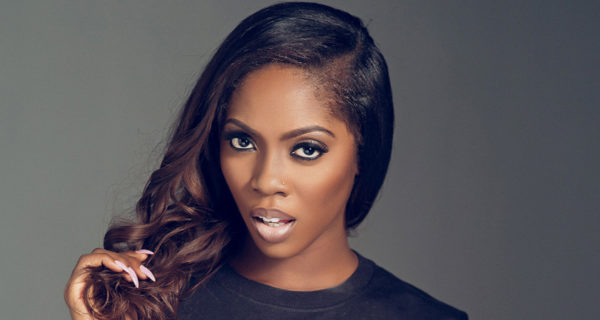 Tiwa Savage Cancels her Performance in SA Due to Xenophobic Attacks