Government has said former president Joyce Banda will soon be called to account for her part in the 2013 Cashgate, in which millions of dollars of public funds were looted.

Minister of Information, Henry Mussa said this this during a media briefing held this morning in the capital Lilongwe.

Mussa said Banda will not only be regarded as responsible for cashgate, but also the “disappearance” of a public jet.

Concurring with Mussa‚Äôs remarks, Minister of Justice and Constitutional Affairs Samuel Tembenu said: ‚ÄúIt’s not a secret, it’s not a myth that there is a warrant of arrest against Joyce Banda. It’s a decision of the prosecuting authorities to execute it.‚Äù

MZOMERA NGWIRA ACCUSES DEPUTY SPEAKER OF PARLIAMENT OF BEING BIAS 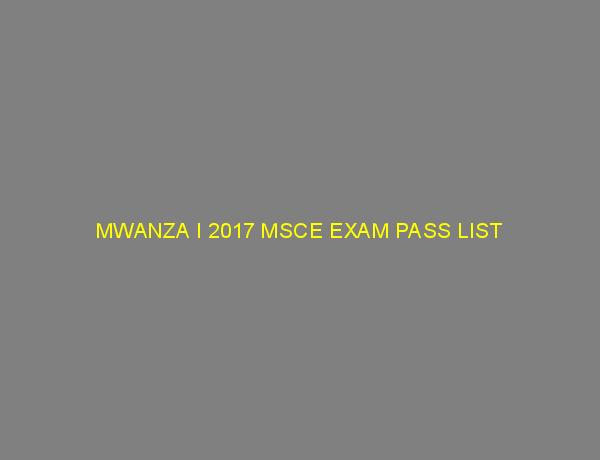