Muluzi made the remarks in the central region, Ntchisi district as he stormed the region campaigning ahead of May 21 polls.

ŌĆ£I won the 2014 elections. The elections were rigged. But I chose to let it go because I always preach peace and I wanted peace to prevail,ŌĆØ Muluzi said.

Muluzi further added that this yearŌĆÖs elections he will be declared winner and there is nothing to stop him.

ŌĆ£I know I am going to win. I will not allow anyone to tamper with the votes. Not this time,ŌĆØ Muluzi said confidently.

It is barely 19 days to go for Malawians to cast their votes and choose leaders of the choice. pageY’┐Į’┐Į 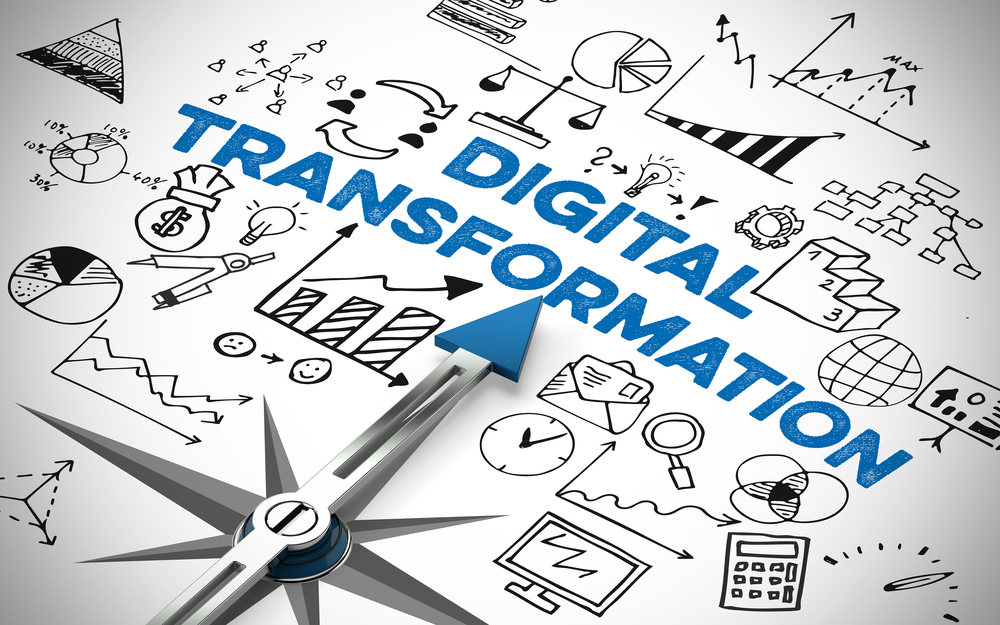 The Impending Digital Transformation of Africa