Four men arrested over possession of five human bones have been charged by police and remanded at Mzimba prison.

A report suggests that the bones are of an old albino woman who was buried in 1983 and that the suspects traced her graveyard and exhumed the bones.

Police say relatives of the deceased observed that the graveyard was tampered with in Unyolo village, T/A Mabulabo in 2016 and they reported the matter following that discovery.

However, the police did not disclose where the suspects intended to sell the bones. 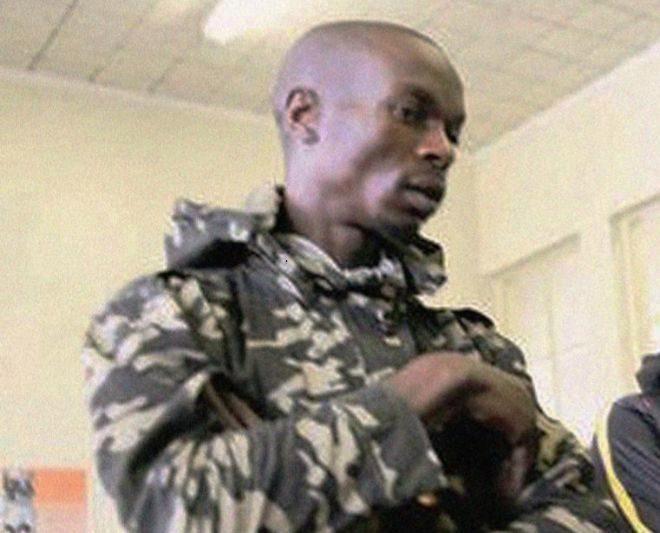 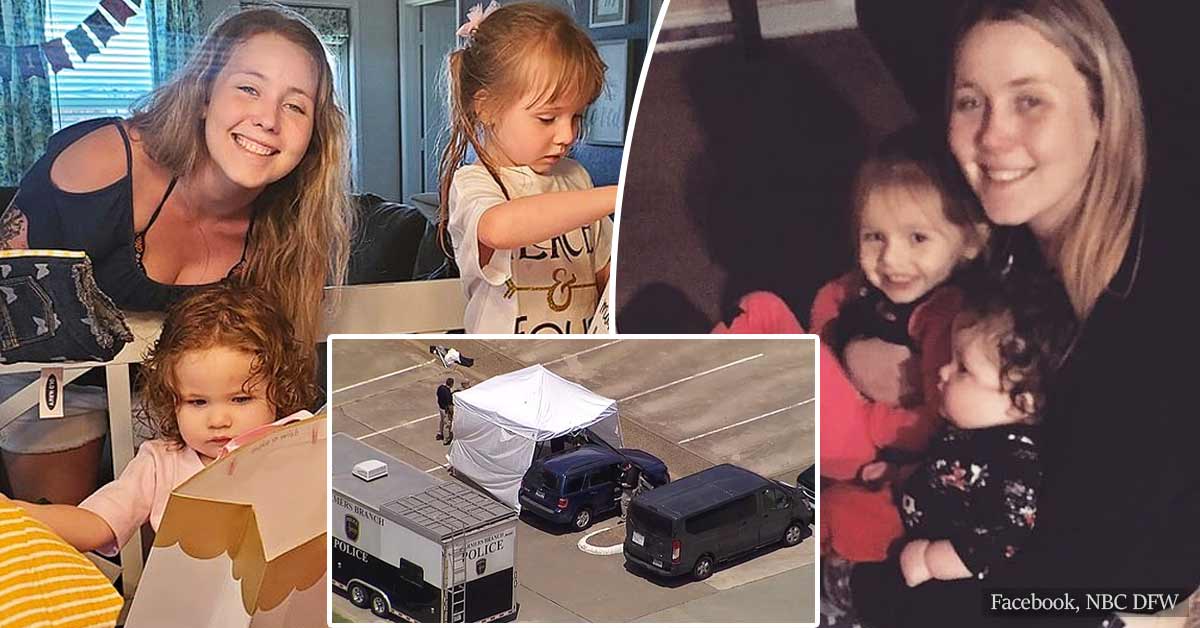 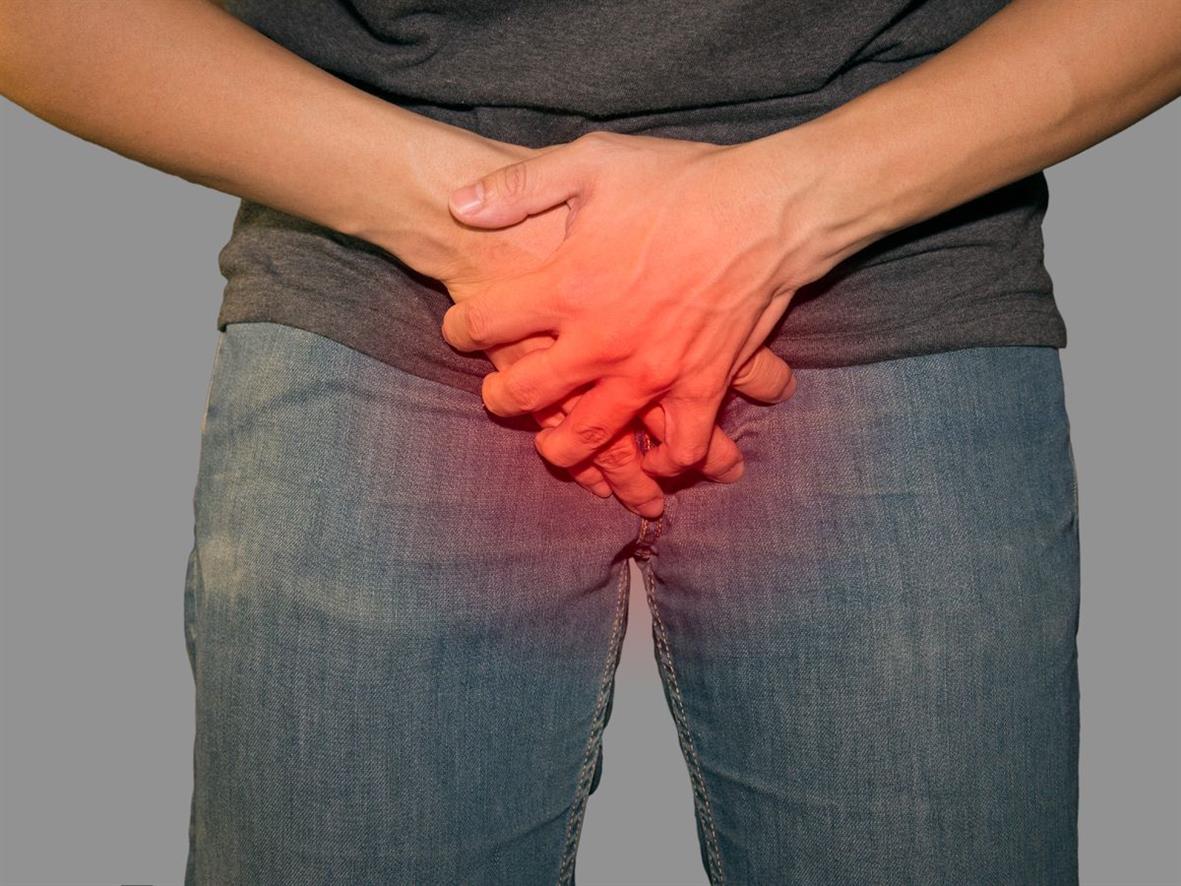