A 32-year-old man in Ntchisi has died in a road accident after the motorcycle he was riding collided with a motor vehicle.

M‚Äôbumpha said the accident which happened on Monday April 29 2019 at Kalumo Bus Depot along Ntchisi-Mponela involved a motor vehicle registration number NS 8140 Toyota Sienta driven by Yamikani Banda, 23, of Chiwembe Village in the area of Traditional Authority Malenga in Ntchisi.

‚ÄúPolice Traffic Report indicate that on Monday April 29 2019 at about 1235hours, the driver of the motor vehicle was driving from the direction of Ntchisi Boma towards Mponela.

‚ÄúUpon arrival at Kalumo Bus Stage, the driver of the motor vehicle collided with the motor cyclist (now deceased) who was heading to the opposite direction and suddenly turned to the right without observing as the motor vehicle was at a close range,‚Äù M‚Äôbumpha said.

He said following the impact, the deceased sustained head injuries and fractured left leg and was taken to Ntchisi District Hospital where he was referred to Kamuzu Central Hospital for further treatment while the driver escaped unhurt.

The deceased died upon arrival at Kamuzu Central Hospital before receiving treatment.

Meanwhile, police have detained the driver of the motor vehicle for questioning. 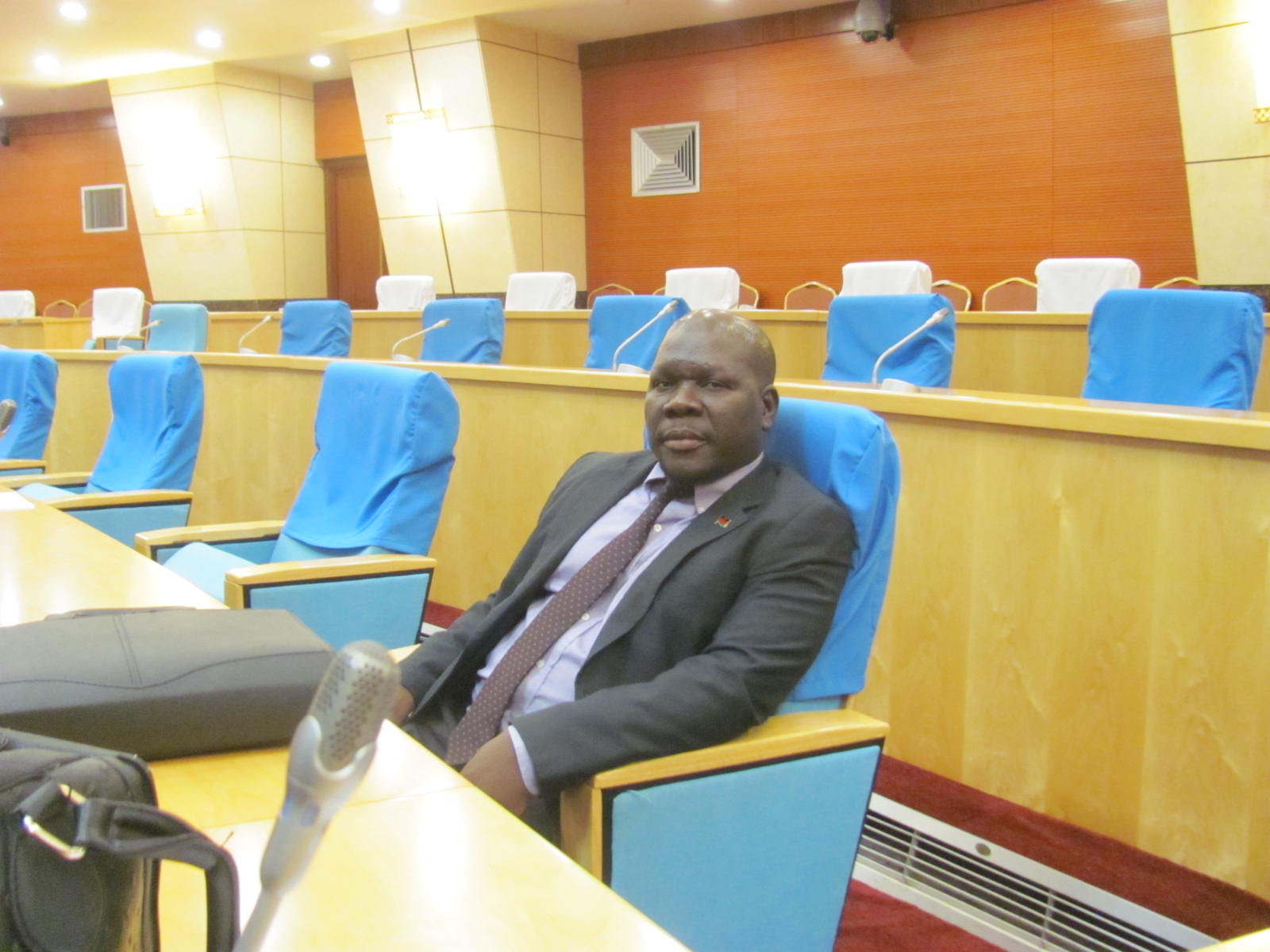 UTM apologizes over assaults of Journalists in Lilongwe 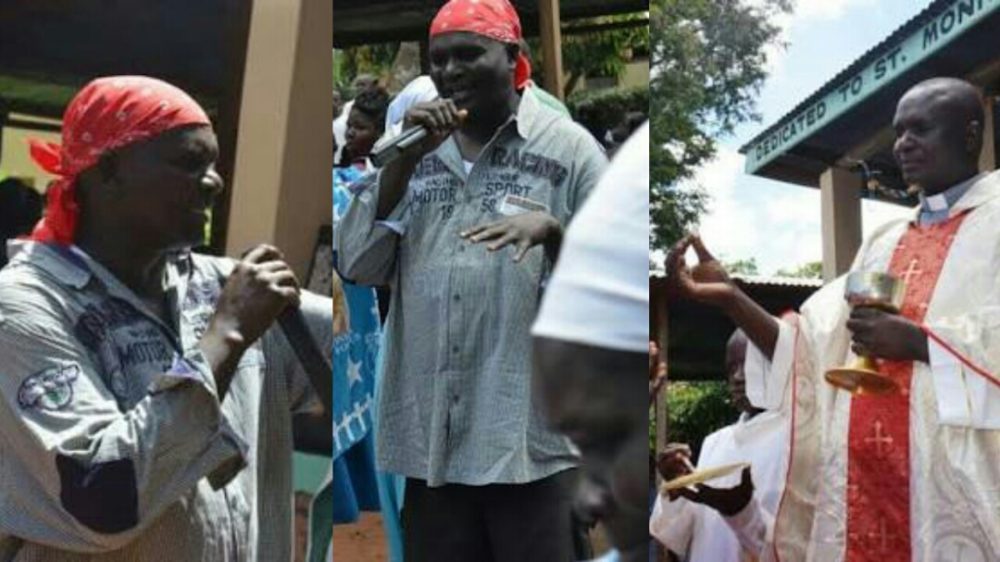