Former Zimbabwean first lady Grace Mugabe is facing a new charge of assault, which stems from an incident involving her housekeeper.

According to VOA Zimbabwe, housekeeper Shupikai Chiroodza accused Mugabe of beating her with fists and shoes in 2017.

Chiroodza said that Mugabe accused her of “milking” then president Robert Mugabe by accepting a wedding gift.

According to NewsDay, Chiroodza said that the assault occurred at the Mugabes’ Blue Roof mansion where she held the position of Comptroller 111.

“She started beating me with clenched fists shouting: ‘Uunoda kuzviita ani pano? (Who do you think you are here?) You are milking my husband behind my back.’ I did not utter a word as I was terrified. She removed her shoes and continued assaulting me with it and blood started gushing out of my forehead, mouth and nose. The assault continued for about 20 minutes,” Chiroodza said, according to NewsDay.

She added that the assault only ended when visitors arrived.

According to Chiroodza’s court application, she was summarily dismissed on May 11, 2017.

She also claims that she lost access to a state vehicle without correct procedures being followed.

Grace Mugabe is also facing charges in South Africa after an incident in which it is alleged that she assaulted South African model Gabriella Engels at a hotel in Sandton in August 2017.

However, Judge Bashier Vally in the Gauteng High Court in Johannesburg, subsequently found that the granting of immunity was “an error of law” and set it aside, News24 Reported. 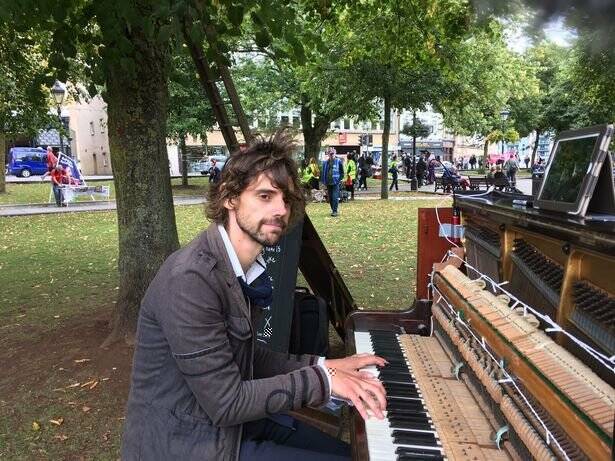 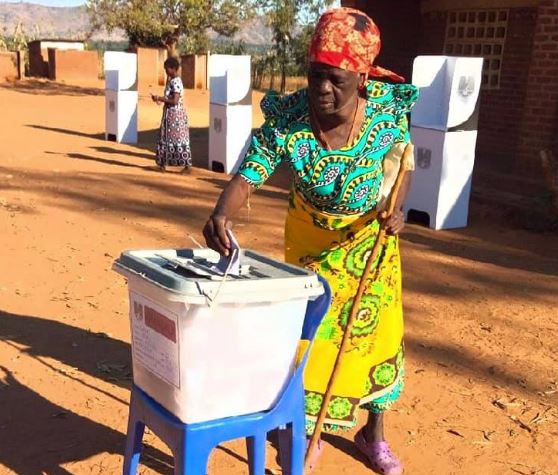 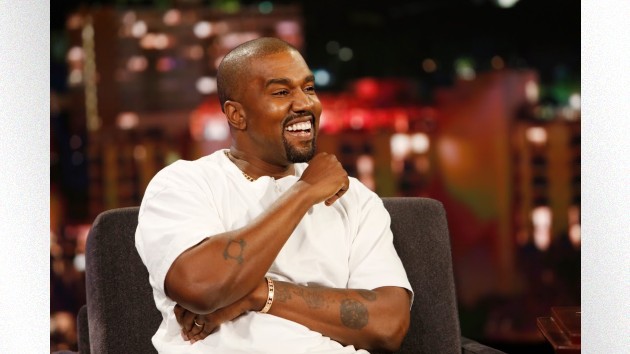