All the former first ladies Calista Mutharika and Patricia Shanil Dzimbiri who were contesting in the May 21 tripartite elections have failed in the parliamentary race.

Calista Mutharika a wife to the late President Professor Bingu Wa Mutharika was contesting for a parliamentary seat in Lilongwe.

CalistaŌĆÖs attempt to enter the August house for the next five years has been unsuccessful.

On the other hand a wife to the former president Bakili Muluzi, Patricia Shanil Dzimbiri has also failed to maintain her position as the legislator of Balaka west.

Dzimbiri has served the people of Balaka west for the past 5 years as an independent Member of Parliament (MP) before joining United Transformation Movement (UTM).

UTM has been hit badly in parliamentary polls as most of its top officials have failed to maintain their positions in parliament. =’┐Į i’┐Į’┐Į`’┐Į’┐Į, 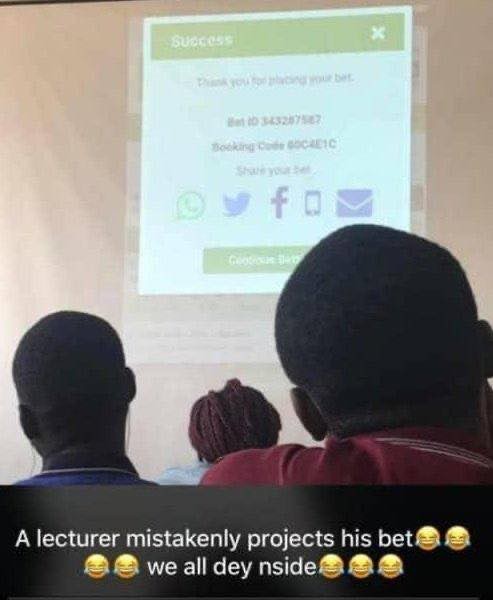 Lecturer Mistakenly Projects His Betting Slip Instead Of Lecture Slides

Man in Cooler for Defiling 4-Year-Old-Girl