New Zealand police have charged the Australian man accused of killing 51 Muslims and wounding dozens of others in two mosques in the city of Christchurch in March with terrorism.

In a statement released, police said a charge of engaging in a terrorist act under section 6A of the Terrorism Suppression Act 2002 had been filed against 28-year-old Brenton Tarrant.

The self-confessed white supremacist is accused of opening fire in the al-Noor and Linwood mosques on March 15 in the worst mass shooting in New Zealand’s recent history. 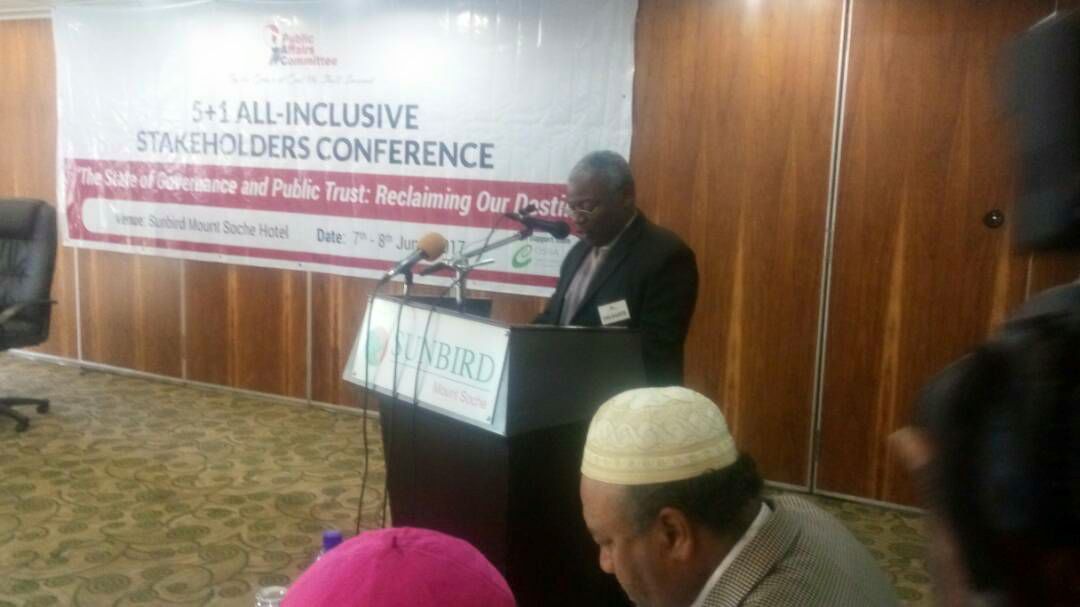 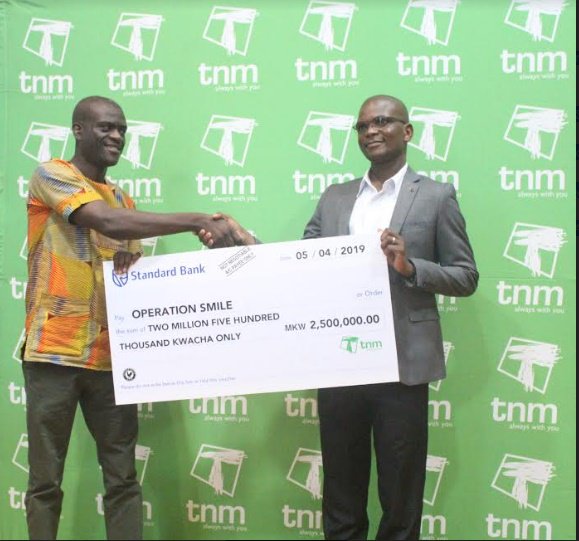