Former Minister of Homeland Security Nicholas Dausi who is also spokesperson for the ruling Democratic Progressive Party (DPP) has denied rumours hovering on the social media that he has been beaten up by security officers in Neno.

The social media is today (Monday) awash with rumours that Dausi was on Sunday manhandled by security officers in Neno for wanting to interfere with the electoral process.

The story is also said to have been aired on Malawi Institute of Journalism (MIJ fm) this morning.

But Dausi trashed the rumour in an interview with one of the local daily papers (National Publications Limited, saying he is surprised that there are rumours that he has been beaten.

ŌĆ£I am ok. I know there are people who are creating stories that are not true. I have not been beaten,ŌĆØ Dausi was quoted as saying. 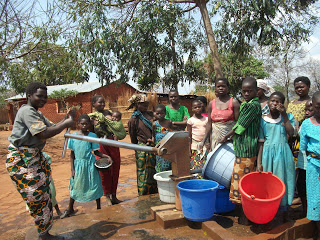