Police in Mangochi have instituted a manhunt for a driver only identified as Maurice for committing four offences leading to death of two people and injury of 18 others.

According to DPRO), Morris was driving a motor vehicle registration number ZA 686 of Toyota station wagon make with 20 passengers on board from Mtakataka Turn-off heading to Mangochi Boma.

“Upon arrival at a place called Koma Croc, Morris lost control of the vehicle due to speeding and swerved to the extreme offside of the road where the vehicle overturned,” Daudi expalined.

Due to the impact, she added, two passengers sustained head injuries and died upon arrival at Mangochi District Hospital while two others sustained multiple fractures and they were admitted to the same hospital.

“Sixteen other passengers escaped with minor injuries while the driver abandoned the vehicle at the scene of the accident and disappeared,” Daudi pointed out.

“If found, Maurice will appear before court to answer four charges; causing death by reckless driving, exceeding of carrying capacity, operating motor vehicle on hire or reward without permit and failing to render assistance and report an accident contrary to section 14, 83, 124 and 126 (4c) of road traffic Act respectively,” she added.

Daudi identified the two passengers who died due to head injuries as Mabvuto Graciano, 35 and Francis Kaipa, 30, while the other two admitted to hospital due to multiple fractures are Tereza Chitedze, 28 and Margaret Kachere, 30.

Graciano hailed from Matapang’ombe Village while Kaipa came from Namaso Village both in the area of Traditional Authority Nankumba in Mangochi.

Police in Mangochi have since appealed to the general public to notify them or report to any nearest formation if anybody knows the whereabouts of the driver. 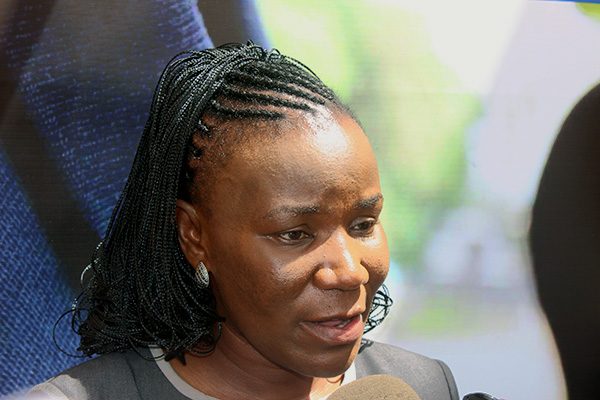 12 sure signs your girlfriend is a wife material 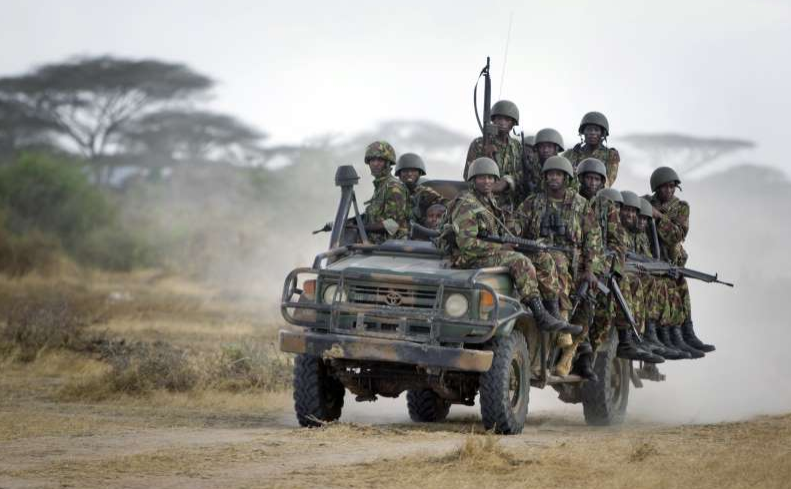