Renowned Blantyre business entrepreneur Donex Zimbulani has admitted that business was slow during campaign period as compared to previous years.

Zimbulani, the owner of Donz Engineering said people were expecting that things will be like the way they used to be in the past where people were given handouts.

He however said businesses that were making materials for political campaign has made some gains.

Zimbulani said people had high expectations that they will make money hence the reason they have ended up being disappointed.

He said further said that people should not rely on campaign period to make money.

Zimbulani sentiments were echoed another Blantyre based business entrepreneur Jeremiah Kanzota who also said  that business was not as usual as it was supposed to be.

He said the dollar was not available on the market saying that what politicians speak is contrary to what happens on the ground.

ŌĆ£Money has not circulated on the market because some people are still keeping it for various reasons known to themselves,ŌĆØ he said.

Kanzota said money is the hands of very few individuals yet more Malawians are suffering. 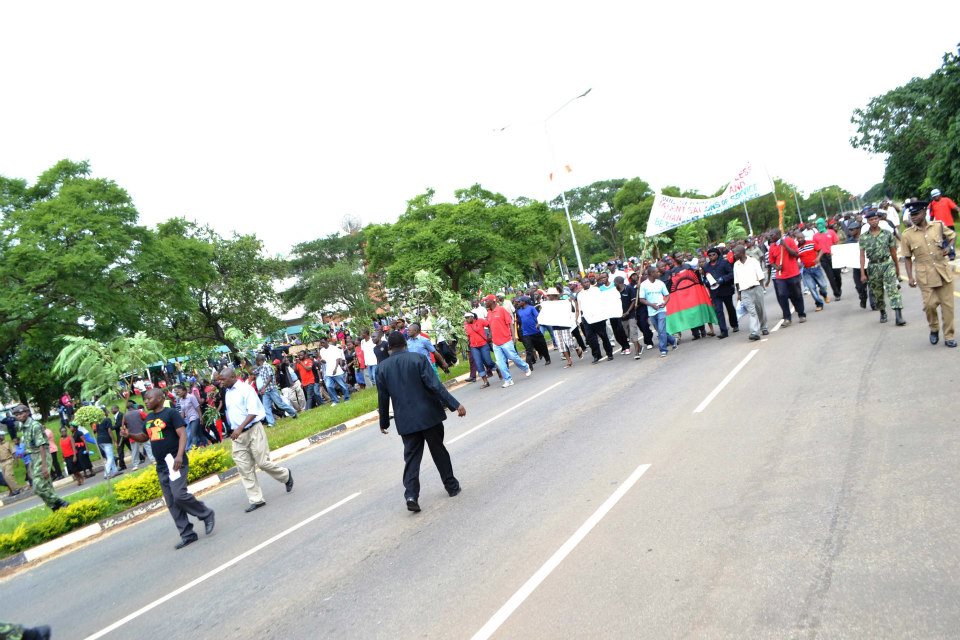 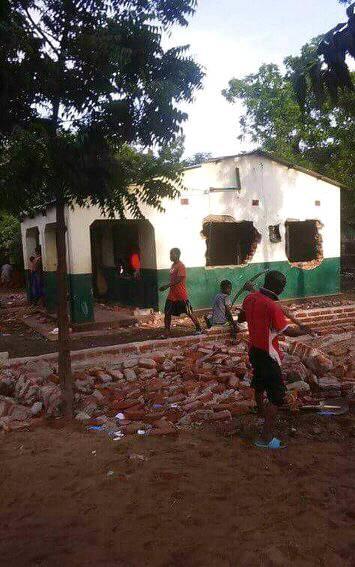 MAN DIES AFTER DRINKING KACHASU ON AN EMPTY STOMACH