In Kenya, police are looking for a man who battered his ex-wife and left her for the dead before locking the house and taking the key to her current husband.

The man, Kelvin Kalela Munguti, is said to have stabbed the 20 year-old woman several times and inflicted head and abdomen injuries on her.

NairobiNews reports that the woman said it is not the first time the man had assaulted her.

ŌĆ£He used to beat me and I will go to the hospital, but this time he went too far,ŌĆØ said Rose Mei.

She said the man stabbed her on the hand, abdomen, slashed her leg and hit her mouth and nose.

According to Rose, she was home when the ex-husband walked in and assaulted her before locking the door from outside and leaving with the key.

Kelvin then went to the womanŌĆÖs current husband, gave him the key and told him to go collect the corpse in his house.

Rose was rushed to hospital by her current husband.

The two had been married for a year and have a child together. Rose blames his insecurity for destroying their marriage.

She says he used to stalk her where she worked as a waiter and would insist that she should not serve or talk to male customers.

Meanwhile, the matter is in police hands. 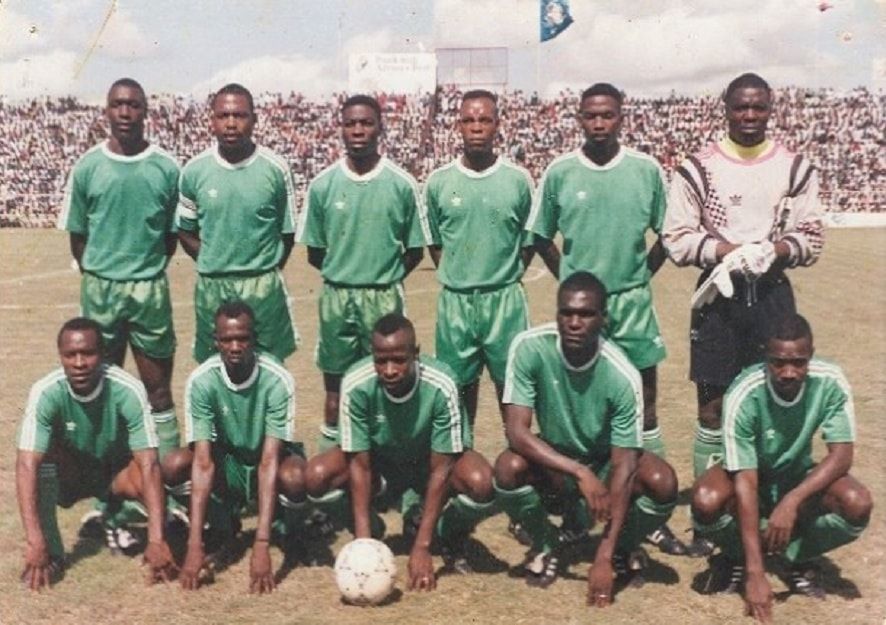 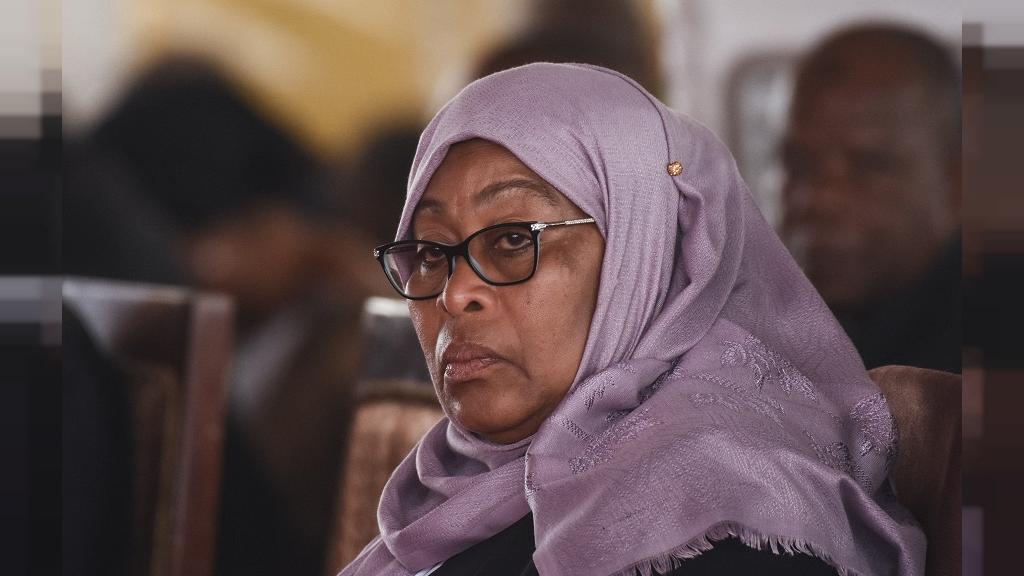 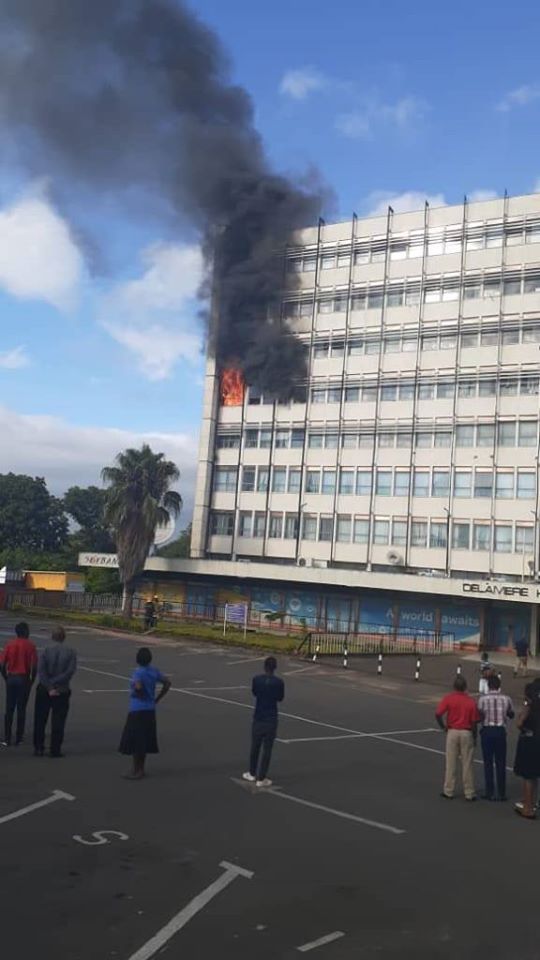