The development came barely hours after reports emerged on the social media indicating that some MDF soldiers are not happy with Supuni PhiriŌĆÖs leadership.

Chief Secretary in the Office of the President and Cabinet (OPC) Lloyd Muhara confirmed of the changes in a statement released on Thursday made available to faceofmalawi.

According to Muhara, Supuni Phiri is now Special Advisor to President Mutharika on Security.

He said the appointment of the two is with immediate effect.

Meanwhile reports indicate that MDF soldiers are happy with the firing of Supuni Phiri.

The System, not Ken Lipenga, should go 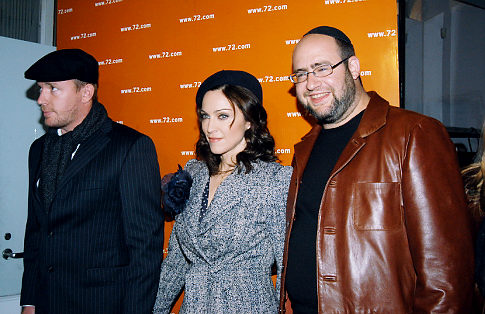 Madonna, Malawi and the infamous attack