There were running battles in Lilongwe on Wednesday between the police and some people who were marching towards Biwi Triangle in Lilongwe.

According to a source, the people wanted to block President Peter Mutharikaâ€™s entry into the city.

The source, who saw this happening, said the people were coming from the High Court after the adjournment of a case in which Malawi Congress Party (MCP) President Lazarus Chakwera and UTM Party President Saulos Chilima are challenging results of May 21 elections.

Ironically, national flag poles were erected on some sections of the road from Biwi Triangle, through Mchesi, Kamuzu Central Hospital (KCH) roundabout to Parliament Roundabout.

The source said the road was blocked at Lilongwe Girls Cemetery, near the entrance of Lilongwe Girls Secondary School and near Simama Hotel. According to sources, the police fired more teargas canisters around the area to disperse the people.

Presidential spokesperson Mgeme Kalilani said they travelled well from Mangochi to the city.

This is Mutharikaâ€™s return to the city after last monthâ€™s tripartite elections. On Friday, he is expected to preside over the official opening of the 48th Session of Parliament. 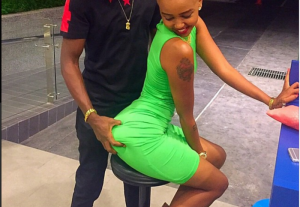 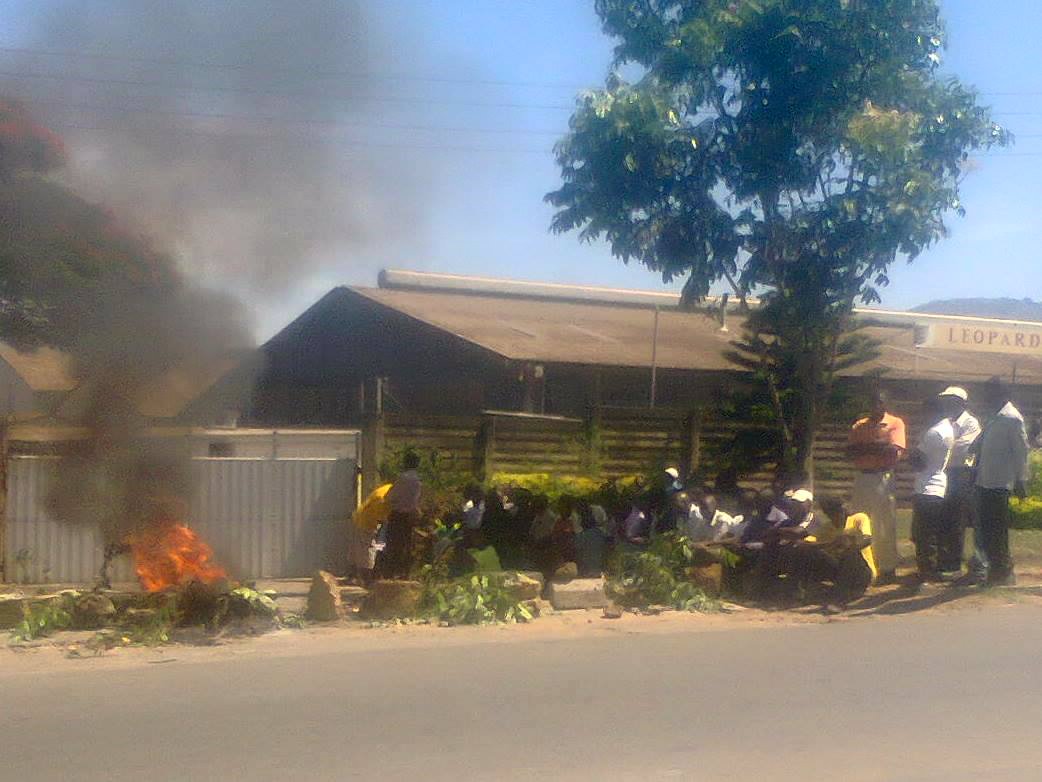