The government of Malawi through Minister of Homeland Security Nicholas Dausi has said the Malawi Congress Party and Human Rights Defenders Coalition will be held accountable for loss and damage of property as well as various acts of assault during demonstrations on June 21,2019.

Dausi said this on Monday afternoon during a Ministerial statement delivered in the August House.

The Minister said that the ongoing political violence has impacted negatively on the county’s socioeconomic development.

Dausi said the Malawi Police Service (MPS) is currently investigating the extent of the damages and the report will soon made known to the public.

Banda also accused Dausi of being selective in the Ministerial statement, saying the MCP headquarters was teargassed by the police with reasons and this is not included in the statement. 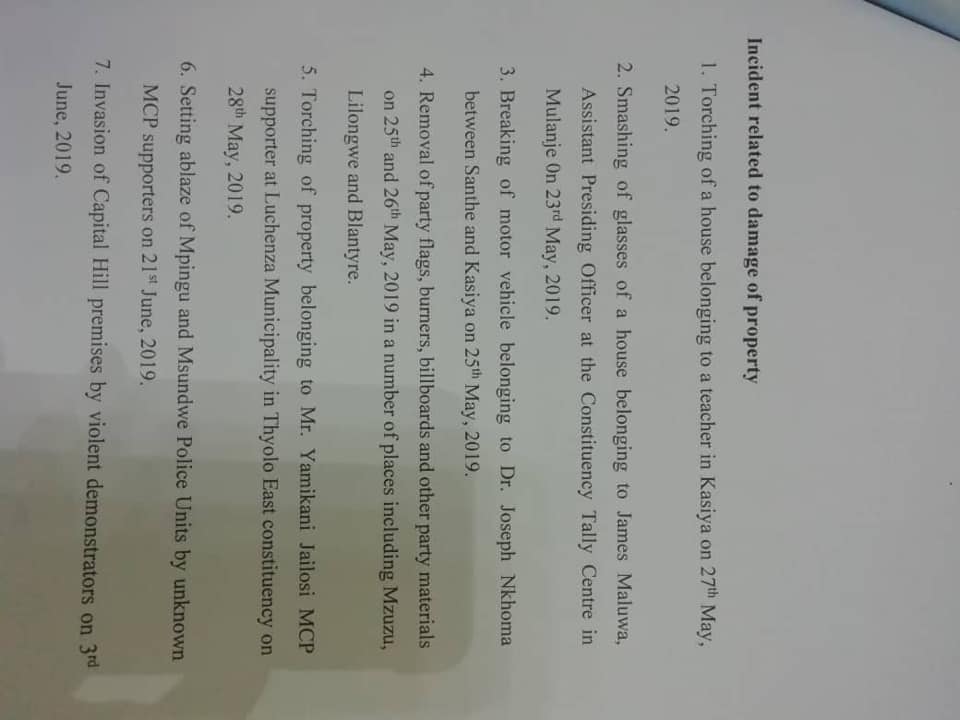 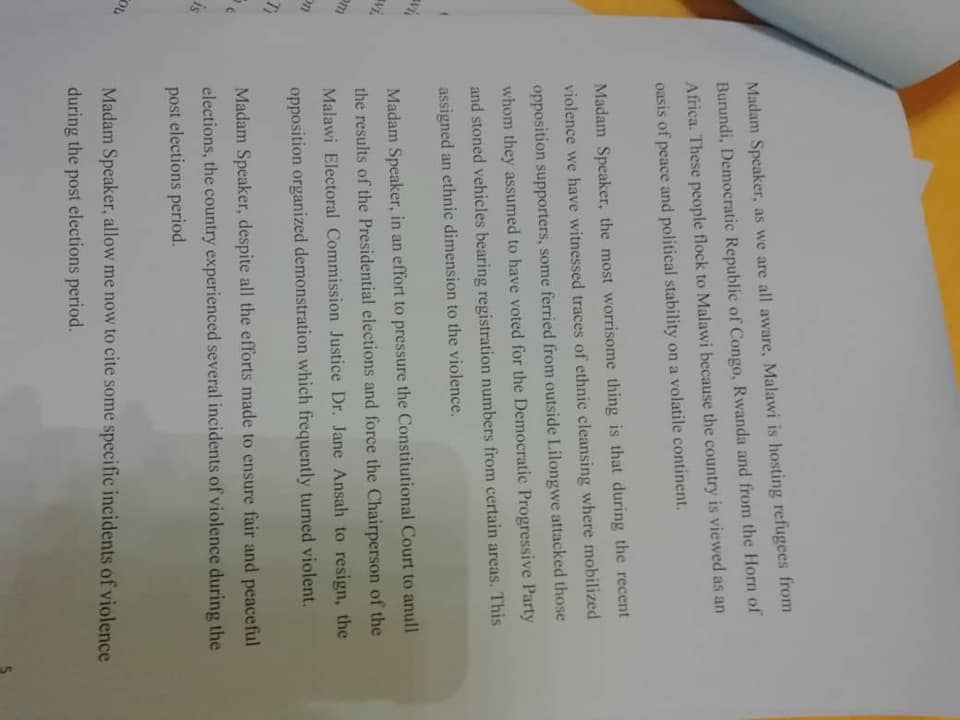 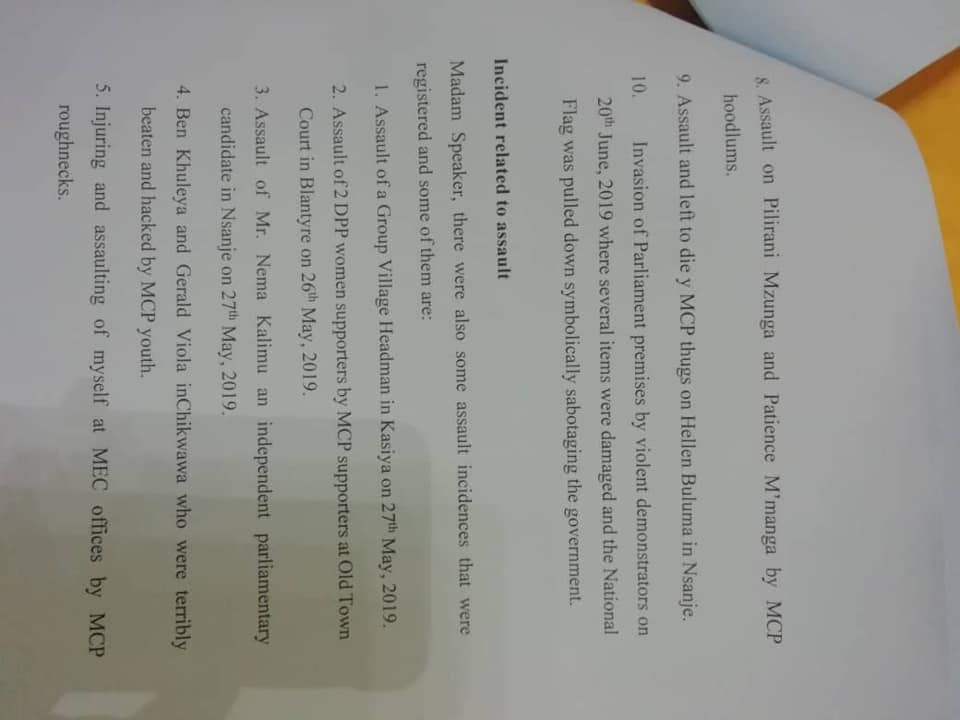 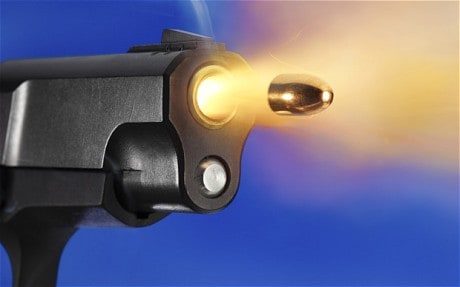 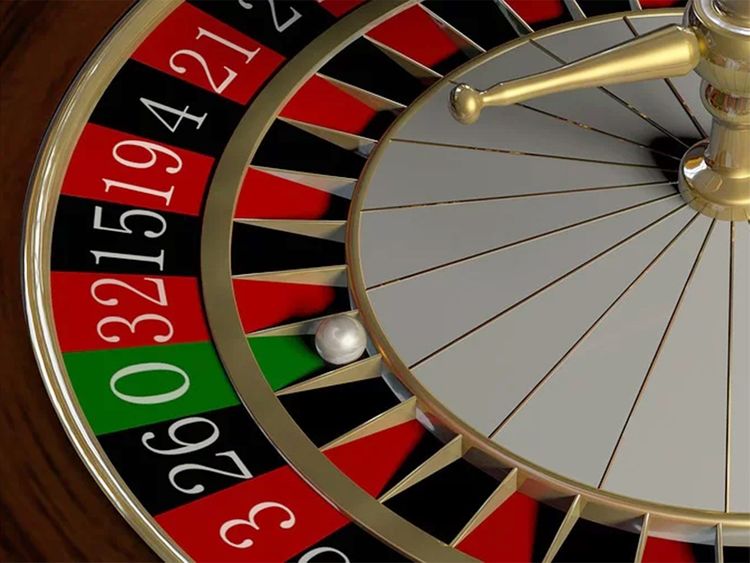