Thomson, a former Minister of Trade and Industry under the reign of Dr. Bakili Muluzi died on Thursday last week in South Africa after a long illness.

The funeral ceremony started with a mass which was presided over by His Lordship Archbishop Thomas Luke Msusa of Blantyre Diocese.

Speaking on behalve of the President, Chimulirenji said Mutharika is very shocked with the sudden death of Thomson, a lawmaker in the just ended Parliament.

He said the country has lost a man who had the well-faire of Malawians at heart.

Late Thomsonâ€™s grandson Theo described late Thomson as loving and caring man who had the well-faire of the family at heart.

The funeral of late Thomson was accorded a full military honour following the directive from President Professor Arthur Peter Mutharika.

Apart from Chimulirenji, some of the notable faces at the funeral were DPP President for the South Kondwani Nankhumwa, former Speaker of Parliament Richard Msowoya and former President Dr. Bakili Muluzi. 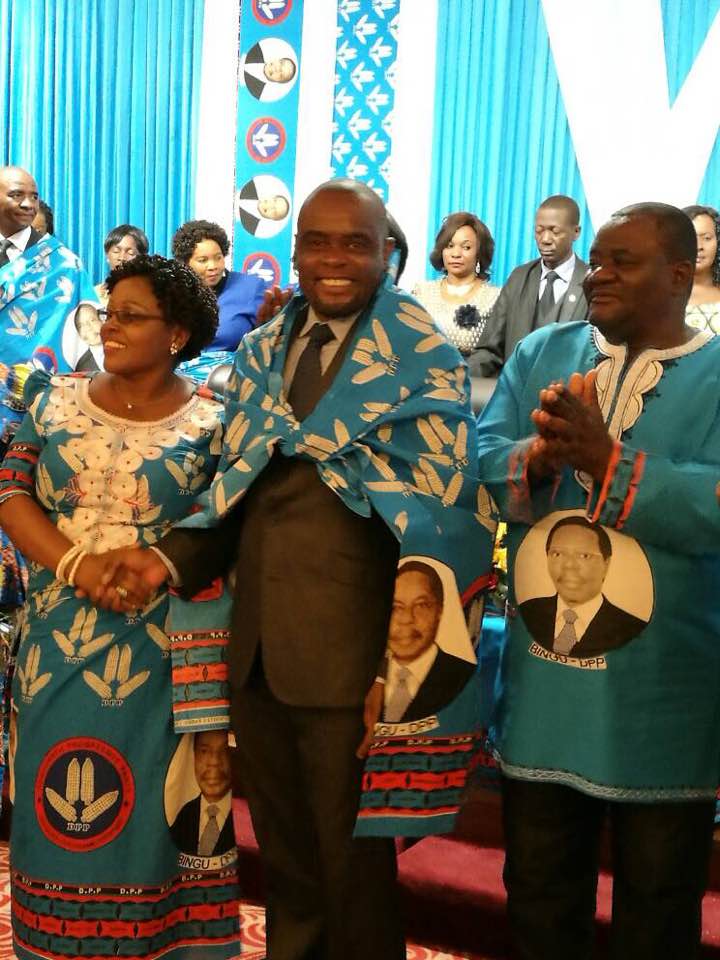 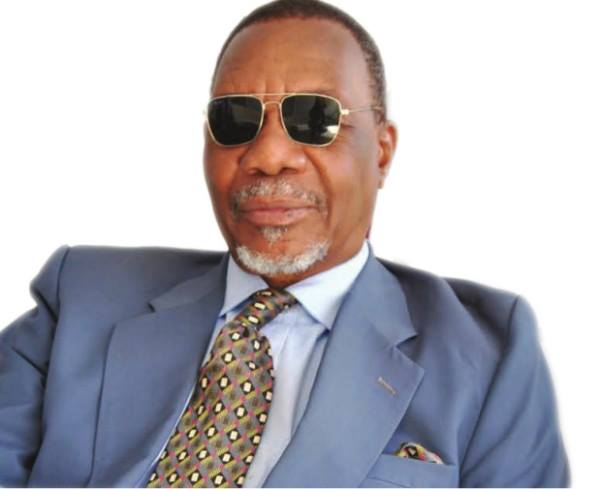 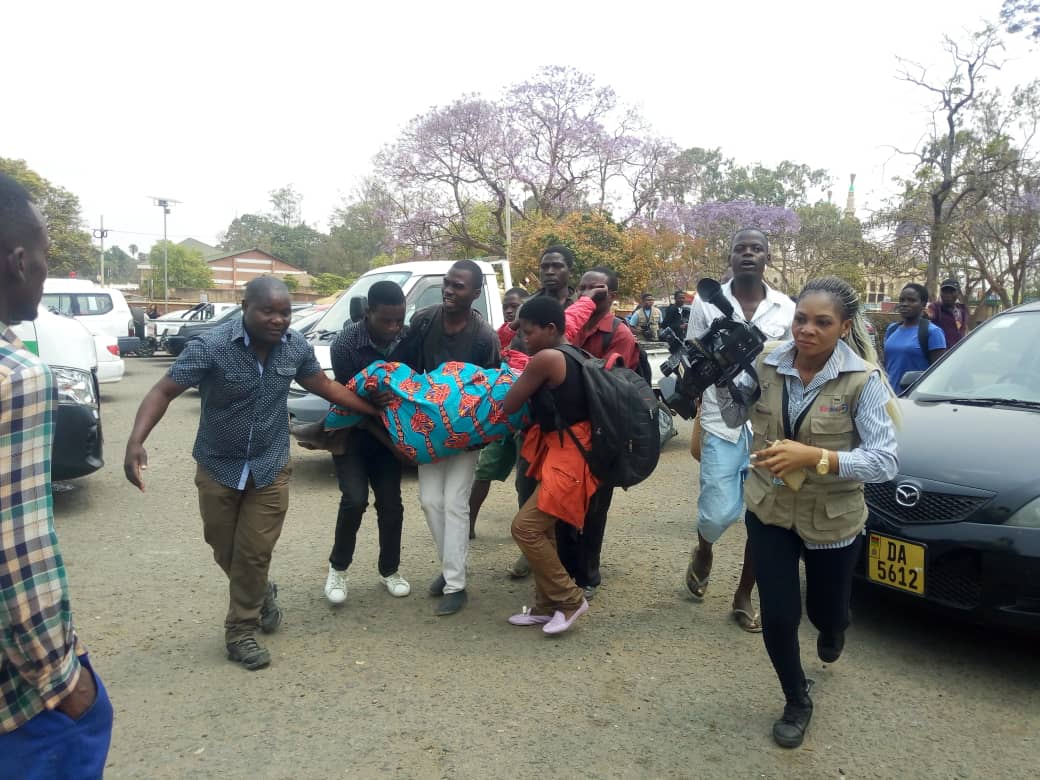